The Commission noted that if open access were allowed for the capacity beyond the contract demand, it would adversely affect the grid 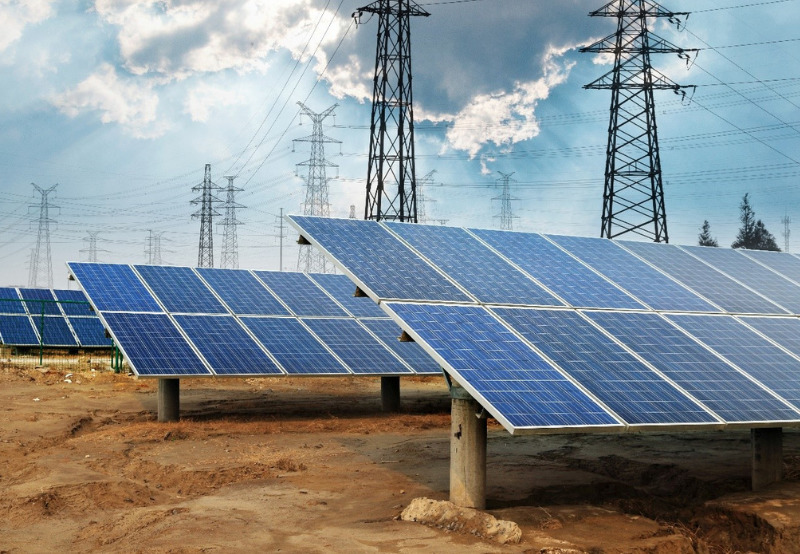 KRBL Limited had filed a petition challenging the curtailment of capacity for the long-term open access (LTOA) granted to its project based on the contract demand of the consumer.

KRBL has a 2 MW ground-mounted captive solar power project in the Bhiwani district of Haryana, in the solar park developed by Rays Power Experts.

Rays Power Experts submitted a proposal in 2018 to the Haryana Renewable Energy Development Agency (HAREDA) to set up a private solar park of 50 MW at the proposed site in Bhiwani.

Later in 2019, HAREDA informed KRBL that its proposal to set up a captive solar project of 2 MW capacity to be developed by Rays Power Experts Solar had been approved for waivers of wheeling charges subject to fulfillment of the conditions mentioned in the guidelines.

Then, the Haryana Vidyut Prasaran Nigam Limited (HVPNL), through a letter dated February 03, 2021, informed the petitioner that its request for extension of the LTOA from the existing load of 950 kW to 1,350 kW for drawl of solar power from its 2 MW project had been accepted.

The petitioner, in its submission, said that the curtailment of open access was for reasons extraneous to the Electricity Act, 2003 and ought to be set aside by this Commission. The petitioner added that it was incurring a considerable generation loss of around 170,000 units leading to a financial loss of around ₹1.13 million (~$14,680) every month.

The Uttar Haryana Bijli Vitran Nigam Limited (UHBVNL), in its submission, said that the system design was based on the contracted capacity as a system parameter and the open access had to be restricted within that limit.

Also, such restrictions help the distribution companies (DISCOMs) and transmission licensees to plan and maintain grid discipline. If open access is allowed for a capacity beyond the contract demand, it would adversely affect the grid. Further, any variation in the scheduled energy drawl at the periphery attracts the deviation settlement mechanism, increasing the power procurement cost.

The Commission noted that the grievance of the solar generator concerning the curtailment of the capacity for LTOA granted to its project based on the contract demand had already been adjudicated by the Commission in its earlier order.

The Commission said that it was evident that the generator cannot plead that the project’s viability was affected due to restrictions placed on drawl capacity under open access.

To avoid and discourage congestion in the intra-state transmission system, the state regulator added that it provided for a levy of peak load exemption charges for exceeding the contract demand.

Further, as generation is an unregulated activity, the captive users may set up a captive power project of a capacity they find feasible and then seek open access to carry the said power from the point of generation to the point of consumption, thereby leading to system constraints.

Citing the Supreme Court judgment in the case involving Maharashtra State Electricity Distribution Company and JSW Steel, the Commission noted that the Apex Court had reaffirmed that if open access were allowed for the capacity beyond the contract demand, it would adversely affect the grid. Such restrictions helped the DISCOMs and transmission licensees to maintain grid discipline.

Considering the facts, the State regulator said that it had already addressed the issue in its earlier order, and it was devoid of any merit.

Last month, HERC set ₹1.08 (~$0.014)/kWh as the additional surcharge for the consumers of the UHBVN and DHBVN availing power under the open access mechanism.

Earlier, the Appellate Tribunal For Electricity had ruled that HERC was not to blame for the delay in signing the grid connectivity agreement with an open access solar project developer. Therefore, the developer was not entitled to compensation for the claimed damages.