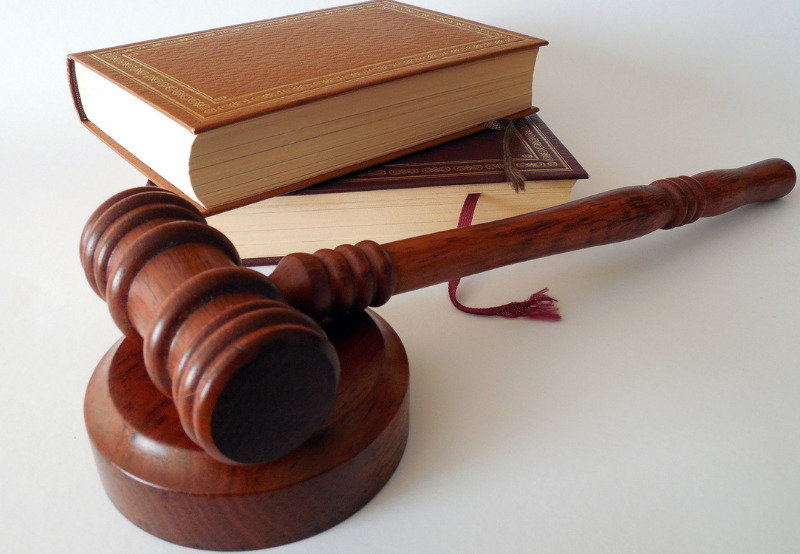 The Appellate Tribunal For Electricity (APTEL) has ruled that the Haryana Electricity Regulatory Commission (HERC) is not to blame for the delay in signing the grid connectivity agreement with an open access solar project developer.  Therefore, the developer is not entitled to any compensation for the claimed damages.

The Tribunal noted that the developer had set up a 10.72 MW solar project for captive use. The project was stranded as it was not connected to the grid, thus causing financial hardship. It allowed Greenyana to approach HERC to seek connectivity for its plant outside of the Haryana Solar Power Policy, 2016 and asked the State Commission to take appropriate action.

Greenyana, a renewable energy generator, had completed installing 10.72 MW out of a 20 MW solar power project for the captive use of its shareholders at Kuranganwali, Sirsa in Haryana.

The company applied for registering the project with the Department of New & Renewable Energy in Haryana (HAREDA). The application was approved on August 22, 2019, after the guidelines regarding connectivity to solar power projects were issued by the Haryana Vidyut Prasaran Nigam Limited (HVPN) in March 2019.

The generator claimed that HERC had nominated its officers as local commissioners to report following a visit to its project. Alleging that this was against the principles of natural justice, it said that it did not receive a copy of the report and claimed that an opportunity to contest the same was also not given.

The company requested APTEL to overturn the previous order of the Commission, direct the other respondents to sign the connection agreement, and grant it long-term open access. It also sought compensation for the loss of generation since February 13, 2020.

According to HERC, the company had already used 90% of the land parcel and installed 340-watt panels. The projected 20 MW solar project could not be set up in the land stated to be accessible by Greenyana before the grant of final connectivity.

It stated that it wanted to ascertain the factual position on the ground before passing any order. It contended that the project was incomplete and violative of HAREDA’s policies.

The Tribunal dismissed the appeal as without merit and noted that the project was still not complete. Therefore, the generator had no right to seek compensation or recover any projected loss as it did not comply with the guidelines and conditions of the Haryana Solar Power Policy, 2016.

However, it stated that the Commission should have formed a team comprising officers drawn from both the parties in the interest of equity and justice and provided a copy of the report to allow Greenyana to make submissions.

It ordered the Commission to be more careful in such matters and strictly comply with the law. There was a procedural lapse on the part of the State Commission, but it does not prove institutional bias.

The tripartite banking agreement, which treated any power injected by the company over and above the contracted capacity in any time block as dumped energy, was found to be valid.

In 2020, HERC ruled that the losses suffered by a solar open access project developer due to a delay in signing a connectivity agreement were not the fault of HVPN and that the developer was not eligible for any compensation for it.