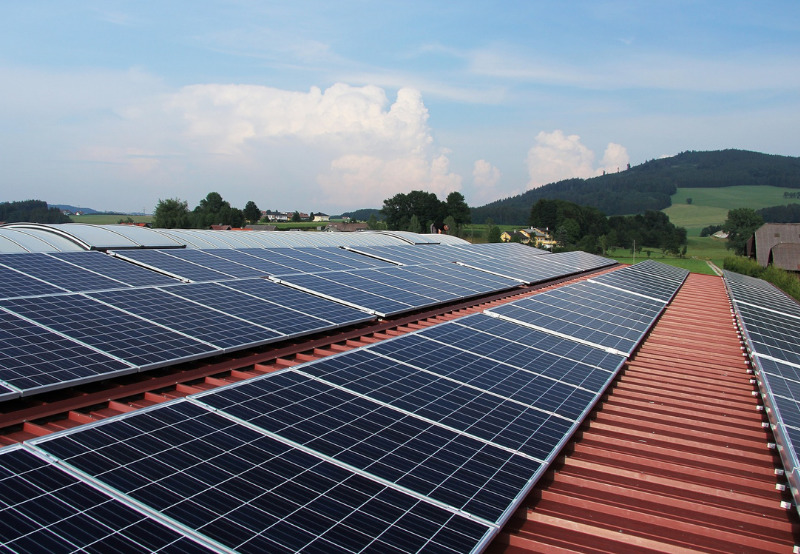 The gross margin was 13.6% in Q4 2020 compared to 19.5% in Q3 2020. The gross margin declined due to the previously anticipated increase in manufacturing costs that was partly redeemed by higher module average selling price and a favorable mix.

Huifeng Chang, Senior Vice President and Chief Financial Officer, Canadian Solar, said, “In the fourth quarter, we achieved over $1 billion in revenue and a 13.6% gross margin, both ahead of our guidance. We generated $120 million in net cash from operating activities in the fourth quarter and ended with a $1.6 billion total cash position, giving us the financial strength to support attractive long-term growth opportunities.”

Shawn Qu, Chairman and Chief Executive Officer, Canadian Solar, said, “We are seeing a steep increase in demand for clean power assets across the world, both for solar and battery storage projects. We have over 20 GW of solar project pipeline and nearly 9 GW of battery storage pipeline. We are positioned to benefit from robust growth in both areas.”

“We have been developing our technology in system integration and go-to-market capabilities for battery storage solutions in the past few years. In 2021, we will start delivering at scale and expect to capture around 10% of the battery storage market in the U.S., based on Wood Mackenzie market estimate,” Qu added.

Mercom had earlier reported that Windel Capital signed a project development agreement with Canadian Solar to co-develop 1.4 GW of solar projects in the U.K.