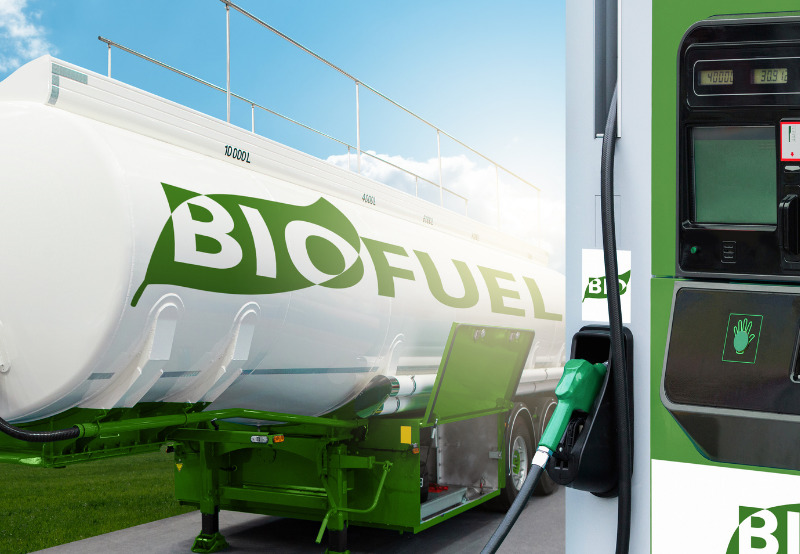 Buyofuel, an Indian online marketplace for biofuel and wastes, raised over ₹16 million (~$214,887) in a seed funding round led by Inflection Point Ventures (IPV).

The funding will be utilized to expand the marketing activities, work on technology, and sign new partnerships for business development.

The company functions in the large energy and fuels markets of India. India is the third-largest energy consumer globally, importing over 80% of its fuel requirement while generating over 350  MT of organic wastes within India. Buyofuel plans to help substitute fossil-fuel consumption with biofuels manufactured in India from wastes generated within India.

The company has around 500 registered users, including Ramco Cements, Ultratech Cements, Valeo, and Thermax. The platform has a supply capacity of over 800 KL of biodiesel, 800 MT of solid biofuels, and 1,000 MT of organic waste daily. It replaces around 500 MT of fossil fuels with biofuels every month.

Buyofuel said it offers 100% transparency to the consumers with real-time progress updates throughout the order execution. The consignment is tracked from the loading point to the unloading point.

Kishan Karunakaran, Chief Executive Officer of Buyofuel, said, “Buyofuel looks to become India’s single largest supply source of wastes to biofuel manufacturers and the single largest source of biofuels for fuel consumers over the next 12 months.”

Commenting on the investment, Ankur Mittal, Co-founder of Inflection Point Ventures, said, “At IPV, we have invested in a number of clean-energy startups and are witnessing their performance matrix show impressive numbers. Buyofuel is another step in that direction. We want to support sustainable, profit-making startups, and if they can make our planet better, then we are incentivized to support them even more.”

In 2018 the central government had approved the National Policy on Biofuels 2018. The biofuels program in India has been impacted due to the sustained non-availability of domestic feedstock for biofuel production. The National Policy on Biofuels was expected to address the issue. Biofuels are also one of the critical technologies to tackle the menace of air pollution plaguing India.

The Cabinet Committee on Economic Affairs (CCEA) has also approved reviewing guidelines for granting authorization to market transportation fuels. The new policy is expected to ease the whole process, provide the necessary push to the companies for doing business, and open doors for the wider adoption of biofuels and other forms of alternative fuels. 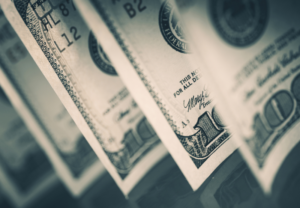 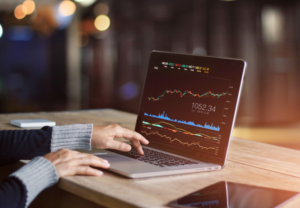 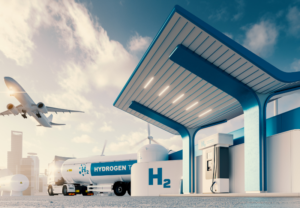