The fund has invested $2.5 billion in a range of decarbonization technologies 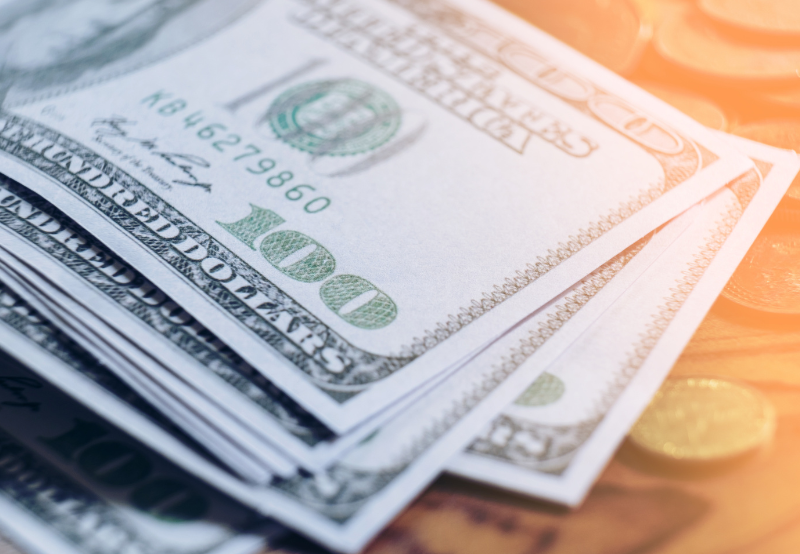 Brookfield claimed that the private fundraise is the largest ever dedicated to enabling the global shift towards net zero.

A diverse group of more than 100 investors worldwide committed to the fund, including public and private pension plans, sovereign wealth funds, insurance companies, endowments and foundations, financial institutions, and family offices. Brookfield is the largest investor in the fund.

Brookfield Asset Management is a global alternative asset manager with $725 billion of assets under management across renewable power and transition, infrastructure, private equity, real estate, and credit and insurance solutions. Brookfield’s renewable arm has approximately $65 billion in assets under management, an installed capacity of 21,000 MW, and a 69,000 MW pipeline.

To date, approximately $2.5 billion has been allocated from the fund, spanning a range of decarbonization technologies with large-scale investments. Brookfield directed the investment to acquire the U.S. and German solar power and battery developers, with a combined renewable power development pipeline capacity of approximately 25,000 MW. It has also invested in a carbon capture and storage developer to fund the rollout of Brookfield’s critical technology across the energy and industrial units in North America.

Brookfield also formed a development partnership with a UK-based battery storage provider to operationalize up to 1,200 MW of capacity alongside 200 MW of co-located solar.

In January this year, Brookfield Renewable and its investors acquired Urban Grid, a U.S.-based renewable energy developer, for $650 million.

Last July, Brookfield Asset Management raised $7 billion in the initial close of BGTF. It announced that the amount would be invested in carbon-intensive businesses and renewable energy firms focused on the global transition to net zero.

This month, Tata Power Solar Systems, a wholly-owned subsidiary of Tata Power, commissioned a 450 MW solar project for Brookfield Renewable in Rajasthan. With over 800 GWh of green energy production annually, the project would help Brookfield mitigate more than 600,000 tonnes of carbon dioxide emissions every year.