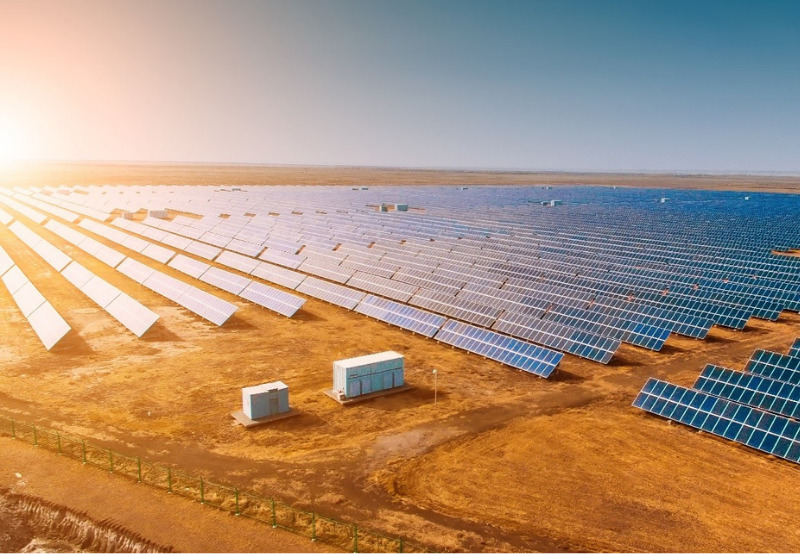 Urban Grid has a renewable pipeline of 13 GW of utility-scale solar and 7 GW of energy storage projects. With this acquisition, Brookfield Renewable’s development pipeline will be tripled to around 31 GW in the United States, making it one of the largest renewable developers in the country.

Urban Grid will continue under its brand name with a pipeline of advanced-stage renewable projects across key markets in the United States, including the mid-Atlantic, Midwest, and Southeast. The company has around 2 GW of under construction or ready-to-build solar projects in addition to 4 GW of de-risked advanced stage buildout opportunities.

Brookfield Renewable will leverage its operation and commercial capabilities to optimize the value of Urban Grid’s development pipeline while working with their team. The company said Urban Grid has the expertise to take utility-scale solar and energy storage projects through the entire development process from site acquisitions to interconnection, permitting and commercialization.

Brookfield Renewable has about 21 GW of installed renewable capacity and a pipeline of about 56 GW of renewable projects. Its renewable portfolio consists of hydroelectric, wind, solar, and storage projects in North America, South America, Europe, and Asia.

Commenting on the acquisition, Mitch Davidson, chief executive officer of Brookfield Renewable’s U.S. business, “The joining together of our teams and adding Urban Grind’s pipeline of clean energy projects presents an exceptional opportunity for Brookfield Renewable to further establish itself as the leading renewable energy provider in the country. Urban Grid’s team not only deepens our development capabilities, but it also provides strategic access to key U.S. markets, serving as the perfect catalyst to accelerate Brookfield Renewable’s growth.”

Recently, Brookfield Asset Management raised $7 billion in the initial close of its Brookfield Global Transition Fund. The fund raised will be invested in carbon-incentive businesses and renewable energy companies, focusing on the global transition to a net-zero economy.

According to Mercom’s 2021 Solar Funding and M&A Report, there were a record 126 merger and acquisition (M&A) deals in the solar sector in 2021.