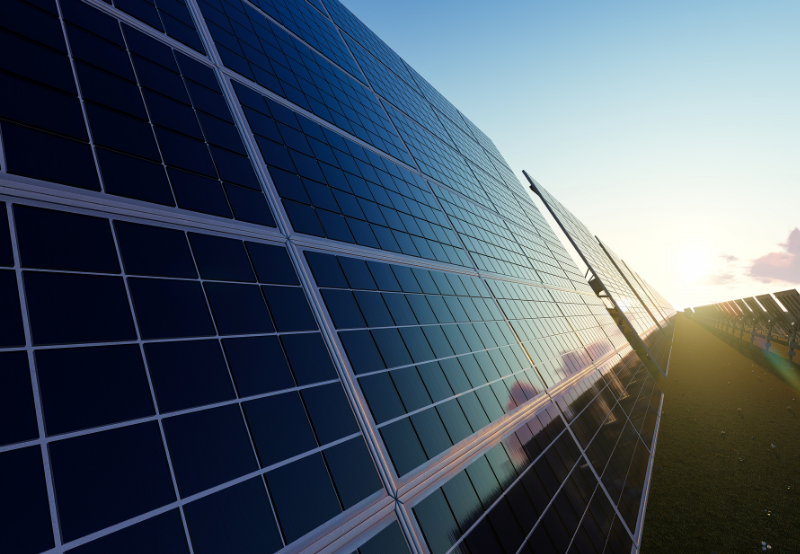 BII had announced the first part of its investment in Fourth Partner Energy, amounting to ₹2.5 billion in April 2021.

BII is also lending $42 million in project debt to the 300 MW Thar Surya 1 solar project being built by the Indian subsidiary of Enel, an Italian gas and power utility company. The project is estimated at $200 million. The project is likely to mitigate 697,000 tons of greenhouse gas emissions annually and meet the equivalent demand of 151,000 consumers.

BII has a five-year strategy with a target to route 30% of its new investments towards climate finance. The investments are aimed to address challenges due to climate change, including decarbonizing the energy mix, building green energy capacity, and expanding renewables in countries where BII invests.

Speaking on the two investments, BII Managing Director and Head of Asia, Srini Nagarajan, said, “BII’s investments in Fourth Partner Energy and the Thar Solar P.V. project are a continuation of more than 30 years of experience of investing in India. These two investments demonstrate our commitment to leveraging our partnerships and expertise in the energy sector to help deploy clean, renewable energy at scale and support India’s green growth. We are pleased to put into action BII’s pledge to commit $1 billion in climate finance to India over the next five years.”

CDC has made strategic investments in India in past years, including a $30 million green lending facility to Tata Cleantech Capital to enhance water and energy efficiency and reduce greenhouse gas emissions. It has also invested $70 million in the Green Growth Equity Fund, a climate change fund. The fund is managed by Eversource Capital, a joint venture between private equity fund Everstone Group and Lightsource bp, British Petroleum’s renewable energy platform.