Update: India – Anti-Dumping on Solar Imports; Oral Hearing to be Held on December 12, 2017

An oral hearing regarding the ongoing anti-dumping investigation into solar imports from China PR, Chinese Taipei, and Malaysia will now be held on November 30, 2017 December 12, 2017. The office of the Directorate General of Anti-Dumping and Allied Duties (DGAD) has invited all interested stakeholders to be present at the hearing.

The hearing will be presided over by Sunil Kumar (IAS), the Additional Secretary and Designated Authority, in the DGAD conference room, New Delhi.

An official at the DGAD’s office said, “Many stakeholders are for the duty and many are against it, in this oral hearing each party can put forth their views along with data supporting it.”

An Indian manufacturer told Mercom, “This hearing will allow the DGAD’s office to augment which way the air is blowing. Not everyone wants anti-dumping to be imposed and in this hearing all parties must submit data pertaining to the claims made by them, this will also help in deciding how much anti-dumping should be imposed.”

Based on these submissions and evidence gathered during the investigation and verification thereof, the DGAD will determine the basis of its final findings.

In June 2017, Indian solar manufacturers filed an anti-dumping petition with the Ministry of Trade and Commerce, against Chinese solar modules and cells. The DGAD’s office initiated the anti-dumping investigation in July 2017.

In August 2017, as part of investigation, DGAD’s office asked exporters of cells and modules to India to furnish details of the exports. Beginning of September 2017, DGAD’s office extended the time to return responses to the anti-dumping investigation on solar imports from China, Taiwan and Malaysia, to September 12, 2017.

End of September 2017, DGAD’s office sampled the solar modules and cells exported by 17 companies from China, Taiwan, and Malaysia as part of its ongoing solar anti-dumping investigation in India.

According to Mercom India sources, a tariff imposition in the range of $0.10 – $0.18 is being tossed around and with the U.S. ITC recommendations out, we expect DGAD to follow with its own antidumping tariff recommendations.

Update (Nov. 22, 2017): The date for hearing has been changed from November 30th to December 12th in the title and first paragraph 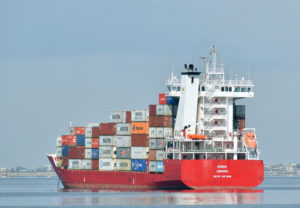 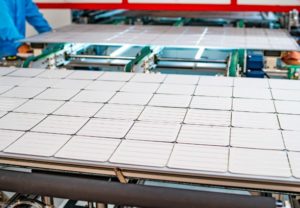 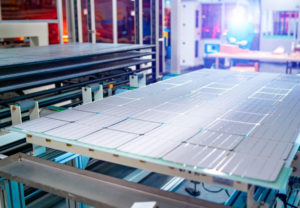 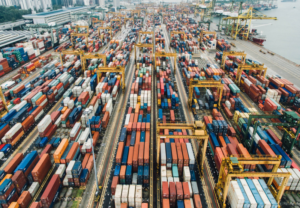