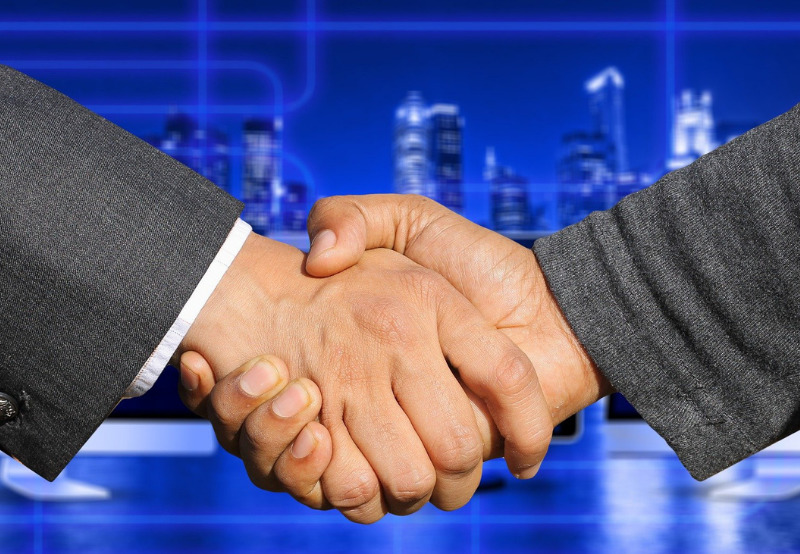 BlueLeaf Energy would combine its global consumer base and technical expertise with Vibrant Energy’s strong project pipeline and local knowledge through this acquisition. The company, owned by Macquarie’s Green Investment Group (GIG), stated that the acquisition would provide commercial and industrial consumers an opportunity to manage their energy needs and achieve decarbonization targets.

“With the acquisition of Vibrant Energy, we have secured a talented team and an impressive development pipeline in one of the significant markets for the solar energy industry,” said Sol Proops, Interim Chief Executive Officer of Blueleaf Energy.

According to the press statement, Vibrant Energy Holdings has 66 MW of operational solar projects, and another 400 MW of solar projects are under pipeline across India.

“The acquisition positions Vibrant Energy to become an innovative commercial and industrial platform in India by cross-leveraging the expertise of BlueLeaf and ATN. With the guidance of BlueLeaf, Vibrant aims to lead the transition of C&I consumers to a sustainable future,” said Srini Viswanathan, Chief Executive Officer of Vibrant Energy Holdings. BlueLeaf Energy said it has so far developed and operated around 2 GW of solar projects worldwide, which also includes over 500 MW of solar projects in the Asia Pacific region.

Earlier this year, Orix Corporation, a Japan-based financial services group, announced that it had signed a framework agreement with renewable energy project developer Greenko Energy Holdings to acquire approximately 20% of its shares.