Yinson said it would pay ₹1.1 billion for the stake

The stake was acquired through its wholly-owned subsidiary Yinson Renewables (S) Pte Ltd. According to the press statement, Yinson will pay ₹1.1 billion (~$14 million) for the stake.

In March, Mercom reported that Yinson acquired a 37.5% equity interest in Rising Sun. According to the company’s previous statement, Yinson said it would pay ₹554 million (~$6.67 million) for the stake. The company had also said that it would provide funding of ₹600 million (~$7.22 million) to repay certain outstanding liabilities of Rising Sun Energy.This transaction marked Yinson’s entry into the renewable energy market.

David Brunt, Yinson’s CEO for renewables, “Indian government has committed to reducing its dependence on fossil energy, which presents a vast market entry opportunity for investors. With this additional investment, Yinson and RSE will be in a stronger position to capture the growth opportunities presented by this transformation.”

Upon completion of this transaction, Yinson will have a controlling stake of 95%, bringing the Group’s total investment in Rising Energy to approximately ₹2.3 billion (~$30 million).

Arunav Sharma, founder & CEO of RSE, commented, “The transaction is reflective of the long-term nature of Yinson’s ownership in RSE. Most importantly, it serves to establish a clear foundation for strategic growth and operational alignment to become a leading renewable energy developer and operator in India.” 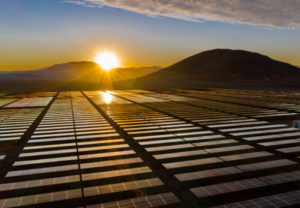 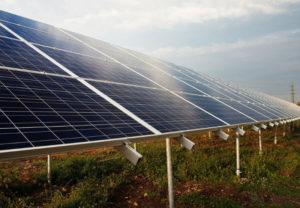 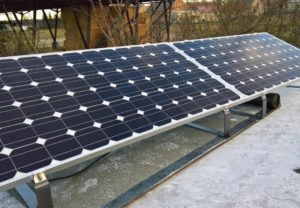 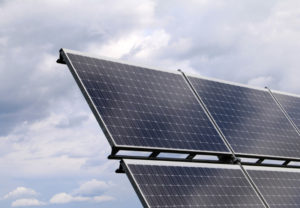