Bids Invited for 600 MW of Renewable Energy Projects in Australia

The last date for the submission of bids is November 9, 2021. 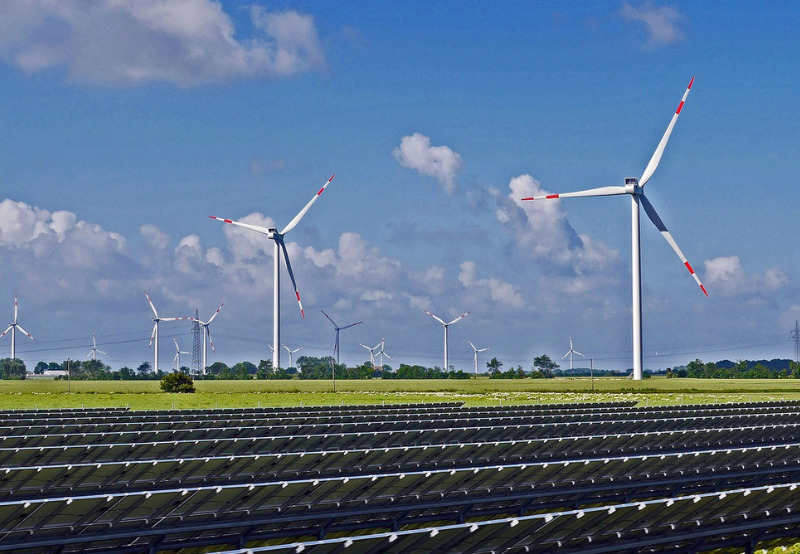 The government of the Australian state Victoria has issued a request for proposal (RfP) under the Second Victorian Renewable Energy Target Auction (VRET2) to develop at least 600 MW of renewable energy projects.

The last date for the submission of bids is November 9, 2021. The list of successful projects is expected to be announced in the middle of 2022.

An industry briefing session will be held on September 8, 2021, to assist renewable energy developers to understand the VRET2 auction process, including eligibility and evaluation criteria.

The projects are expected to attract $1 billion investment, create over 2,000 new jobs, and reduce power bills for every household and business in the state by putting downward pressure on wholesale power prices.

The VRET2-supported projects will also help satisfy the state’s legislated renewable energy targets of 40% by 2025 and 50% by 2030 and meet the government’s commitment to sourcing 100% renewable electricity for all its operations by 2025.

In addition, power generated by these renewable energy projects will satisfy the Victorian government’s power consumption for schools, hospitals, Melbourne’s train network, and several other government infrastructure and services.

Australia is consistently moving towards clean energy sources of power. Last year, Australia’s Minister for Energy and Emissions Reduction, Angus Taylor, said that the government is expected to invest $18 billion through new investments in low-emission technologies over the next ten years to reduce carbon emissions. The Australian Renewable Energy Agency also received a funding package worth $1.62 billion from the government to enhance the utilization of low emission technologies to cut emissions across the chain.

Last year, the government of Victoria announced that it would provide $191 million to expand its solar homes program. With 42,000 additional solar rebates, the program would help 140,000 households install solar panels on their rooftops at no upfront cost over the next two years. The program is also expected to include 15,000 solar rebates for small businesses. Besides that, the government would also provide battery rebates to 17,500 households over the next three years.

To achieve the government initiatives towards a cleaner economy, Lumea, a commercial arm of TransGrid, issued an expression of interest to develop a 300 MW grid-scale battery storage system in Victoria, Australia. The battery storage system would operate in the National Electricity Market from the Deer Park Energy Hub in Victoria, an important power supply source for metropolitan Melbourne.

The Clean Energy Finance Corporation, an Australian Government-owned green bank, has invested $160 million to build the 300 MW Victorian big battery, providing a boost to the state’s grid security. The CEFC senior debt facility will finance the design, construction, and operation of the battery, which is expected to be operational for the 2021-22 summer.