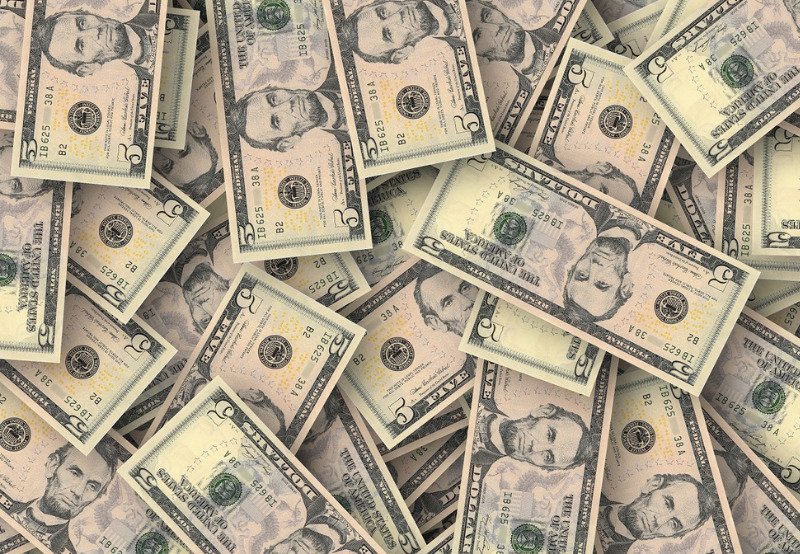 The minister stated that the government of the Australian state of Victoria would provide $191 million to expand its solar homes program. The program, with 42,000 additional solar rebates, would help 140,000 households install solar panels on their rooftops at no upfront cost over the next two years. She added that the program would also include 15,000 solar rebates for small businesses. Besides that, the government would also provide battery rebates to 17,500 households over the next three years.

“Most Victorians have spent more time at home this year – and more on power bills – than they ever have. That’s why we’re helping those struggling to pay their bills and making homes across the state more energy efficient,” added the minister.

According to the press statement, the government will provide a one-off $250 payment for eligible concession cardholders, including anyone receiving youth allowance, jobseeker, or pension payments. The direct bill relief payment will be available for 950,000 Victorian households.

As part of the package, $335 million will be invested to replace electric or gas-fired heaters and old wood with affordable and safer energy-efficient systems, which can help 250,000 households save between $300 to $900 annually on their power bills.

The minister said $112 million would be allocated for sealing windows and doors and upgrading heating, cooling, and hot water in 35,000 social housing properties. Besides that, $14 million will be invested to expand the existing Victorian Energy Upgrades program, enabling households to access rebates for smart appliances, she added.

In September 2020, Australia’s Minister for Energy and Emissions Reduction, Angus Taylor, said that the government is expected to invest $18 billion through new investments in low-emission technologies over the next ten years to reduce carbon emissions.

Earlier this year, the Australian Renewable Energy Agency received a funding package worth $1.62 billion from the government to enhance the utilization of low emission technologies to cut emissions across the chain.