The last date to submit the bids online is November 21, 2022 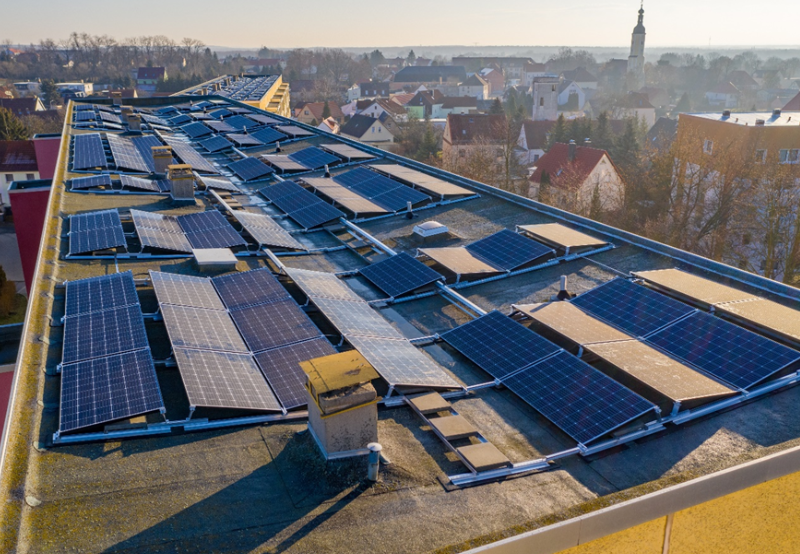 Jharkhand Renewable Energy Development Agency (JREDA) has invited bids for a rate contract to install and commission 3 MW of grid-connected rooftop solar systems of various capacities with and without battery packs on government buildings in the state.

The last date to submit the bids online is November 21, 2022. Bids will be opened on November 23.

Also, the successful bidder will have to furnish an amount equivalent to 5% of the allotted work order, valid for five years, on or before the release of payment for the installation.

The projects have been grouped into the following categories:

The rooftop solar systems with battery packs will be installed to store and provide energy at night. The battery packs must be of 4.8 Ampere Hours (AH)/Wp.

For MSEs, bidders should have an average annual turnover of 10% of the bid capacity during the last three financial years.

Bidders should have a positive net worth on the last day of the previous financial year.

The solar modules to be used for the project should have a warranty of 25 years.

The select contractor must install the rooftop solar systems within 120 days of the agreement signing. If they fail to complete the project on time, they will be liable to pay JREDA liquidated damages at 1% per week, subject to a maximum of 15% of the work value delayed beyond the contract period.

In September last year, JREDA invited bids to install and commission 5 MW of grid-connected rooftop solar projects of various capacities on government buildings in the state.

According to Mercom’s India Solar Tender Tracker, Jharkhand has issued tenders for 108 MW capacity of rooftop solar systems to date.