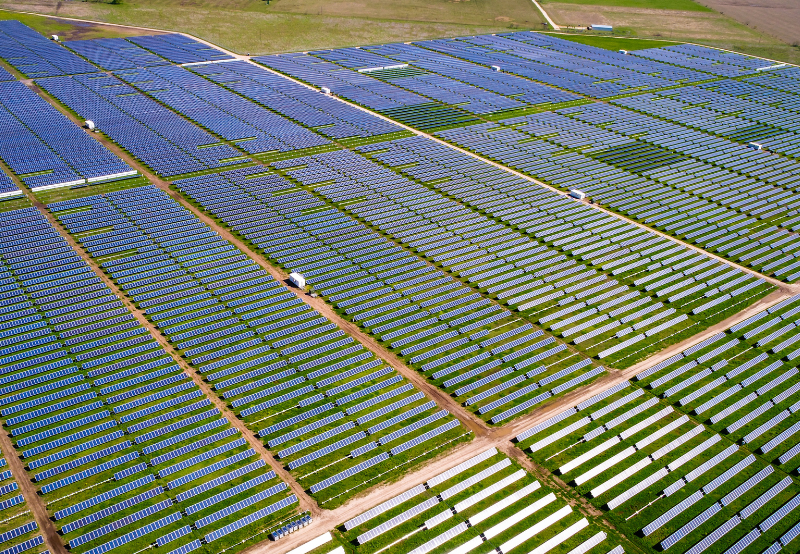 Hindustan Salts has invited bids to develop 1 GW of solar projects at Kharaghoda in the Surendranagar district of Gujarat.

The power generated from the projects will be sold in the market. The revenue generated will be shared with Hindustan Salts as fixed annual charges for utilizing the company’s resources, i.e., land of about 5,000 acres (considering a minimum of 4-5 acres per MW is required to set up solar projects). The successful bidder will have to pay Hindustan Salts for utilizing land per acre per annum basis.

The company had invited an expression of interest for the 1 GW project in 2021. Based on the strong response received, Hindustan Salts has decided to invite online bids to develop the project.

The last date to submit the bids is May 30, 2022. Bids will be opened the following day.

Joint ventures and consortiums are not allowed to participate in this tender.

The successful bidder should take full responsibility for the planning, design & engineering, and execution of the entire civil, electrical, mechanical, and other associated works, including supply, transportation, storage, installation, testing, and commissioning of all equipment, plant, and machinery.

The contract period will be for 25 years from the letter of acceptance.

Bidders should have experience in developing and commissioning solar projects. In the last five years, they should have developed and commissioned at least one grid-connected solar power project at a single location having a capacity of not less than 100 MW power evacuation at least six months before the bid opening date.

Bidders should have a minimum average annual turnover of ₹10 billion (~$130.7 million) during the last three financial years and have a positive net worth as of the last day of the previous financial year.

The successful bidder will have to pay Hindustan Salts the amount finalized in the tender document for the land. If the successful bidder does not make the payment on time, a penalty will be levied on the due amount at 0.1% per day of the performance security, subject to a maximum of 10%.

Last November, Hindustan Salts, through its subsidiary Sambhar Salts, issued a tender to develop an ultra-mega solar project of up to 4 GW at Sambhar in Jaipur, Rajasthan. Later, in December, the Rajasthan High Court, in an interim order, directed Hindustan Salts to refrain from developing the 4 GW solar project at Sambhar Lake in Jaipur, Rajasthan. The Court said that it wanted to examine the issues related to developing such a large-scale power project near the lake area and its possible impact on the environment and ecosystem.