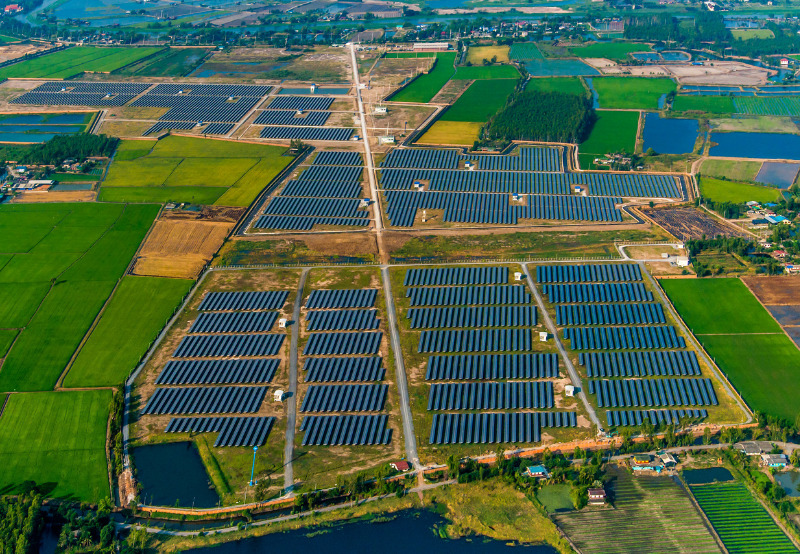 The Rewa Ultra Mega Solar Limited (RUMSL), a joint venture between the Solar Energy Corporation of India (SECI) and the Madhya Pradesh Urja Vikas Nigam Limited (MPUVNL), has invited bids for the selection of a firm for the preparation of a detailed project report (DPR) for the development of solar parks in Madhya Pradesh.

The successful bidder should submit the final DPR for 950 MW Chhatarpur solar park and 600 MW floating solar park at Omkareshwar in Madhya Pradesh.

Regarding the financial criteria, the bidder’s average turnover from consultancy services should not be less than ₹50 million (~$681,764) per annum in the previous three financial years.

The draft DPR should be submitted within three months from the notice’s issuance date to proceed with a specific solar park. The total duration of the assignment will be for 12 months.

According to Mercom’s India Solar Tender Tracker, RUMSL has so far floated tenders for 1.5 GW of solar projects.

In November last year, RUMSL floated a tender seeking consulting services to conduct a survey for the identification of land for the proposed solar park in Madhya Pradesh. RUMSL planned to perform an environmental and social baseline survey in Cluster-1 (Morena), which will house 1.4 GW of solar projects, and Cluster 2 (Chhatarpur), which is expected to have 1 GW of projects.