The last date to submit the bids online is December 7, 2022 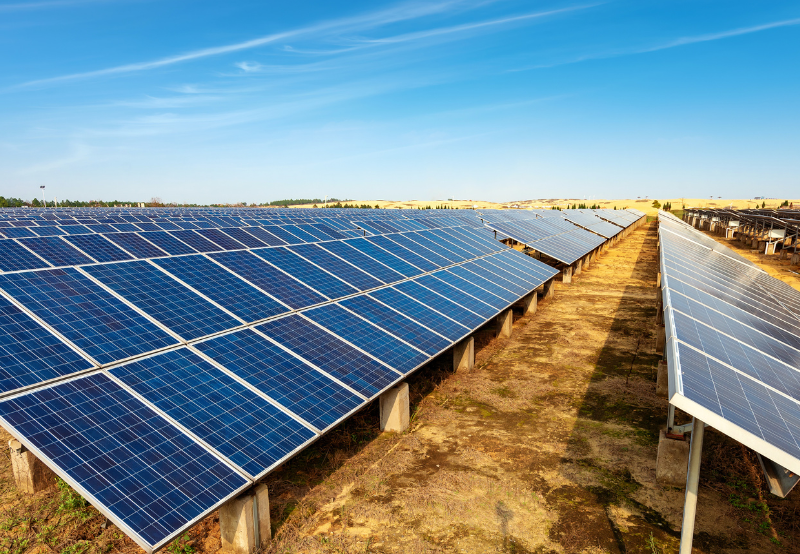 Assam Power Distribution Company (APDCL) has invited bids to procure 50 MW of power from grid-connected solar power projects to be developed on a build-own-operate basis in the state.

The last date to submit the bids online is December 7, 2022. Bids will be opened on December 9.

The projects must be commissioned within 18 months of executing the power purchase agreement.

To be eligible, bidders should have designed, supplied, erected, and commissioned grid-connected solar power projects of a cumulative installed capacity of 25 MW anywhere in the world during the last five years. Out of the total capacity, at least one project should be grid-connected and of 5 MW capacity or above.

They should have internal resource generation capability in the form of profit before depreciation, interest, and taxes (PBDIT) for a minimum of ₹5.884 million (~$72,608)/MW as of the last day of the previous financial year.

Bidders should also have an in-principle approval letter from the lending institutions committing a ‘Line of Credit’ for a minimum of ₹1.422 million (~$17,547)/MW toward meeting the working capital requirement.

The declared capacity utilization factor (CUF) should, in no case, be less than 16.21% over a year. The generator should maintain generation to achieve CUF in the range of ±10% of their declared value during the PPA duration of 25 years from the commercial operation date.

The developer will be responsible for power evacuation from the projects to the nearest substation.

In September this year, APDCL invited bids to select an agency to carry out an aerial topography survey using drone-based technology to set up MW-scale solar power projects in the state.