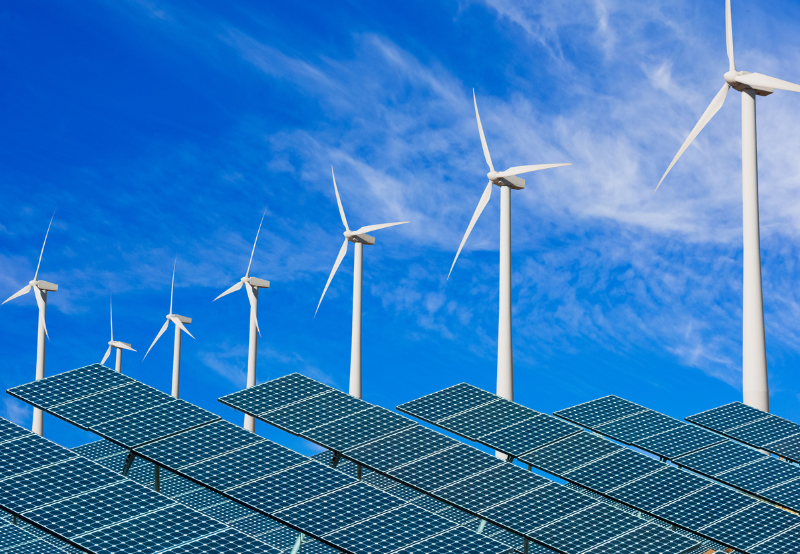 Tata Power Delhi Distribution (TPDDL) has invited bids to set up 255 MW of wind-solar hybrid power projects with a greenshoe option of an additional 255 MW across India. The projects will be developed on a build, own, and operate basis.

The last date to submit the bids is October 31, 2022. Bids will be opened the following day.

Bidders will have to submit ₹500,000 (~$6,284)/MW per project as an earnest money deposit. The successful bidder should furnish an amount equivalent to ₹1 million (~$12,569)/MW per project as a performance bank guarantee within seven days of the power purchase agreement (PPA).

TPDDL will enter into a PPA with the successful bidders for 25 years from the scheduled commissioning date or from the date of full commissioning of the projects, whichever is earlier.

Projects under construction, projects that are not yet commissioned, and those already commissioned but do not have any long-term PPA with any agency and selling power on a short-term or merchant plant basis will also be considered under this tender.

TPDDL has proposed to promote only commercially established and operational technologies to minimize the technology risk and achieve timely project commissioning.

The cells and modules to be used should be sourced only from the models and manufacturers included in the Approved List of Models and Manufacturers.

The net worth of bidders should be at least 20% of the estimated project cost as of the last date of the previous financial year.

They should have an in-principle approval from lending institutions committing a line of credit for a minimum of ₹1.875 million (~$23,567)/MW of the quoted capacity toward meeting the working capital requirement.

The developer will be responsible for all transmission charges and losses and any other charges as applicable under the respective regulations until the delivery point.

The declared annual capacity utilization factor should not be less than 30%.

Recently, TPDDL announced that it became a 100% RPO (renewable purchase obligation) compliant DISCOM for the second consecutive year. The power utility company supplies electricity to over 7 million people in North Delhi. It sourced 2,200 million units of green energy from renewable sources like solar, wind, hydro, and waste to energy, including large hydro sources, and fulfilled the RPO for FY 2021-22 through physical power.