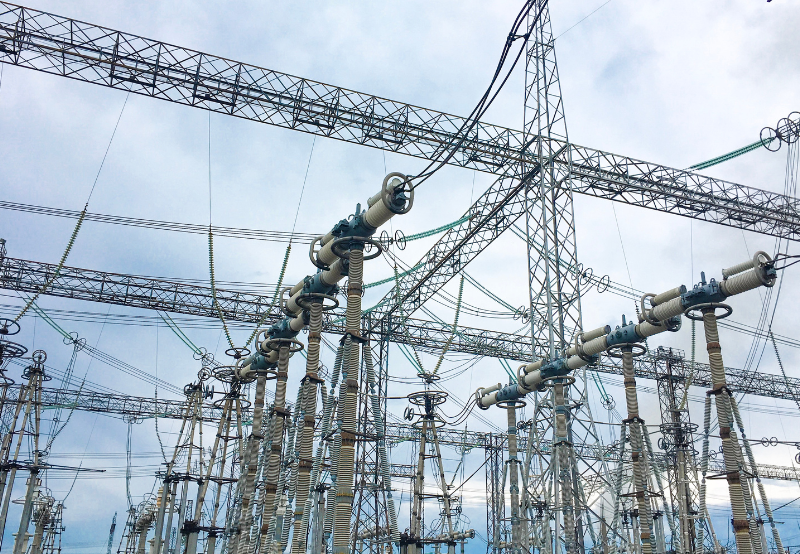 Tata Power Delhi Distribution Limited became a 100% RPO (renewable purchase obligation) compliant DISCOM for the second consecutive year. The power utility company supplies electricity to over 7 million people in North Delhi. It sourced 2,200 million units (MUs) of green energy from renewable sources like solar, wind, hydro, and waste to energy, including large hydro sources, and fulfilled the RPO for FY 2021-22 through physical power. This is approximately 25% of the total units sold to consumers by the company in its operational area.

Switch Mobility, the electric bus and light commercial vehicle company, and Chalo, a transport technology company, entered into a strategic collaboration to deploy 5,000 state-of-the-art electric buses across India. The partnership builds on Switch’s already strong order book covering three continents with established operators in India, Continental Europe, and the United Kingdom. The memorandum of understanding with Chalo has been signed for three years, and the buses will be deployed across districts and cities in India where it operates. Switch would supply variants of the recently launched EiV12 as part of the supply agreement.

Emerging Power, the renewable energy subsidiary of natural resources development company Nickel Asia Corp. (NAC), signed an agreement with Shell Overseas Investments B.V. (Shell) to jointly develop, own, operate, and maintain onshore renewable energy projects in the Philippines. The EPI-Shell venture is targeting 1 GW by 2028 with ambitions to contribute up to 3 GW into the country’s renewable capacity by initially rolling out a series of projects in Luzon and Visayas. The focus will be on utility-scale solar photovoltaics while evaluating opportunities in onshore wind and energy storage systems. Based on industry data, a gigawatt of solar PV can supply the annual daytime consumption of over 1.2 million homes in the country.

The California Energy Commission (CEC) adopted a report establishing offshore wind goals and set planning goals of 2-5 GW of offshore wind by 2030 and 25 GW by 2045, enough electricity to power 3.75 million initially and 25 million homes by mid-century. The CEC developed the report in coordination with federal, state, and local agencies and stakeholders, including tribal governments, fisheries, and other ocean users. CEC staff will next study the economic benefits of offshore wind in relation to seaport investments and workforce development needs. They will also create a roadmap to develop a permitting process for offshore wind energy facilities and associated electricity and transmission infrastructure. The entire plan must be submitted to the legislature by June 2023.