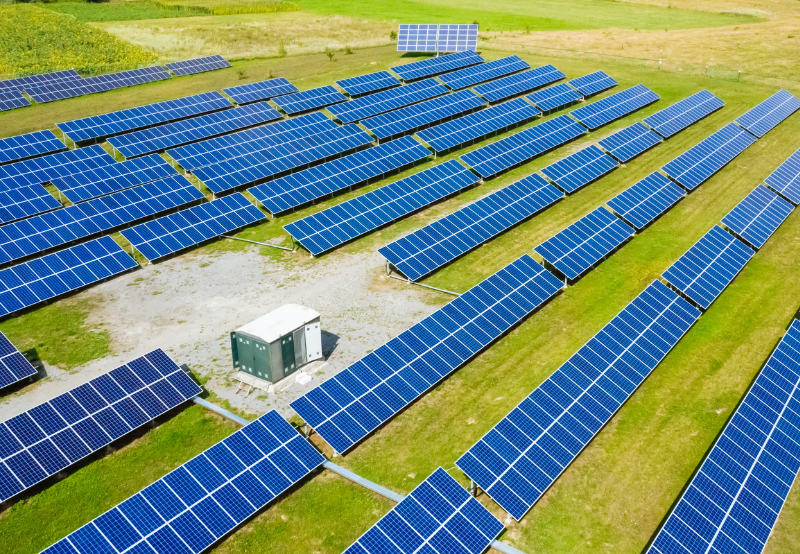 The successful bidder will also have to take care of the operation and maintenance activities of the project for three years from the date of commissioning of the project.

The bidder should be an EPC contractor or a developer with experience in designing, supplying, erection, and commissioning grid-connected solar power projects of cumulative installed capacity of 40 MW or higher, out of which at least one plant should have been of 10 MW. The 10 MW plant must have been in operation for at least six months before the bid opening. It should be at a single location developed by the bidder for itself or any other client.

Alternatively, the bidder should have executed in the last ten years an industrial project either as a developer or as an EPC contractor in the area of power, steel, oil & gas, petrochemical, fertilizer, cement, coal mining, or any other process industry, of a value of ₹2 billion (~$25.72 million) in a single project. The same should have been in operation for at least one year before the bid opening date.

The bidder should have executed at least one electrical substation of 33 kV, consisting of equipment such as 33 kV or above voltage level circuit breakers and power transformer, either as a developer or as an EPC Contractor, which should have been in operation for at least one year before the bid opening date.

As of the last day of the preceding financial year, the bidder’s net worth should not be less than 100% of the paid-up share capital.

Last December, NTPC Vidyut Vyapar Nigam, a wholly-owned subsidiary of NTPC Limited, invited bids from contractors for an EPC package along with the land to develop grid-connected solar photovoltaic (PV) projects up to 100 MW in Maharashtra.