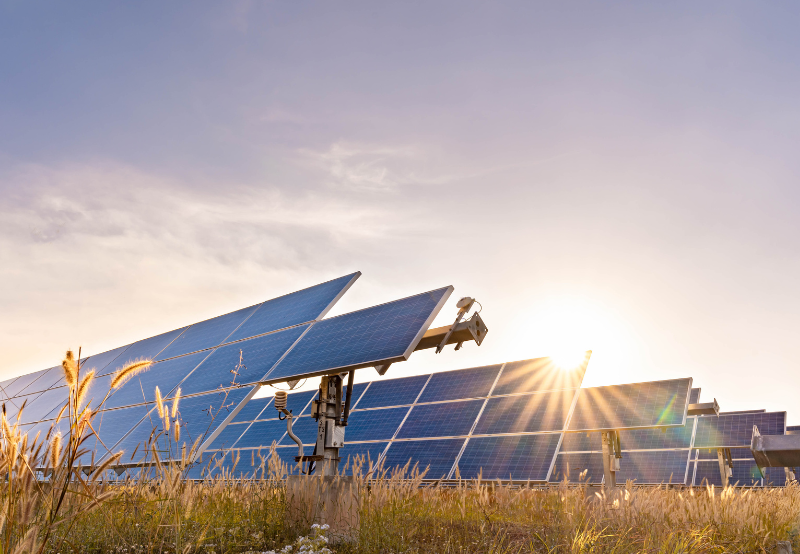 The Agency for New and Renewable Energy Research and Technology (ANERT) has invited bids to install and commission 2 MW of grid-connected solar projects at the MILMA dairy in Ernakulam, Kerala.

The successful bidder will also have to take care of the project’s operation and maintenance for five years.

The project will be developed under the capital expenditure (CAPEX) model.

The project must be completed within three months from the letter of award.

The solar power project will combine ground-mounted, carport model, and floating solar projects. The total area is divided into four clusters which are described below:

Bidders will have to submit ₹500,000 (~$6,076) as an earnest money deposit. Within 30 days of award, the successful bidder must furnish performance security at 3% of the total contract value.

The selected bidder must also furnish a bank guarantee equivalent to ₹10 million (~$121,535)/MW of the quoted capacity, which will be returned after the project’s commercial operation date.

The minimum average annual turnover of bidders should be at least ₹50 million (~$607,675) in any two of the last five financial years preceding the bid submission deadline.

The net worth of bidders should be equal to or greater than the value calculated at the rate of ₹40 million (~$486,140)/MW of the quoted capacity.

The solar projects’ metering and grid connectivity would be the bidder’s responsibility per the guidelines of the distribution company.

The solar modules used for the project should be made in India and from the Approved List of Models and Manufacturers issued by the Ministry of New and Renewable Energy.

The total solar array capacity should not be less than 2 MW and comprise solar crystalline modules of mono PERC type of minimum 525W and above wattage.

In July this year, Banaskantha District Co-operative Milk Producers’ Union (Banas Dairy) invited bids for the design, manufacture, supply, installation, and commissioning of a 1 MW rooftop solar system at its facility in the Sanadar village of Gujarat on a turnkey basis.