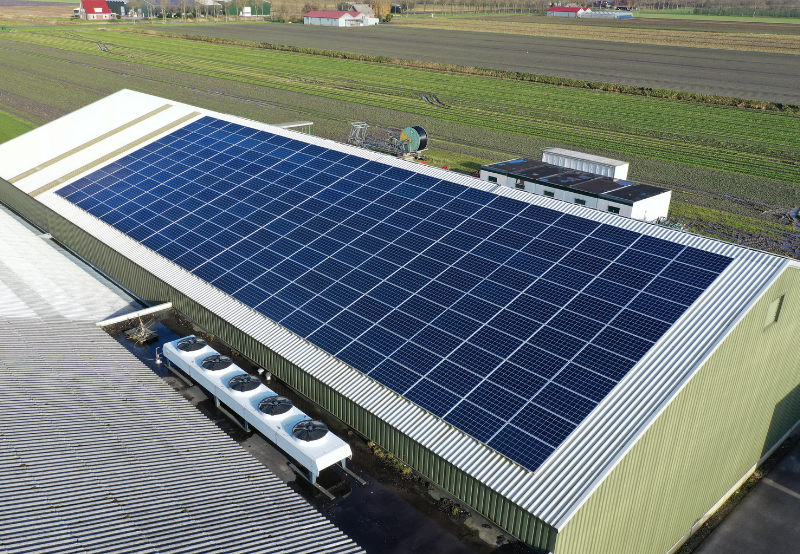 Banaskantha District Co-operative Milk Producers’ Union (Banas Dairy) has invited bids for the design, manufacture, supply, installation, and commissioning of a 1 MW rooftop solar system at its facility in the Sanadar village of Gujarat on a turnkey basis.

The last date to submit the bids is August 8, 2022. Bids will be opened on the same day.

The project must be completed within six months.

They should have been in a similar business for at least three financial years.

Their average financial turnover during each of the last three financial years should not be less than ₹60 million (~$759,858).

In May this year, Sabarkantha District Cooperative Milk Producers’ Union (Sabar Dairy) invited bids for the design, engineering, procurement, supply, construction, and commissioning of a 1 MW grid-connected rooftop solar system at its facility in Himmatnagar, Gujarat.

Earlier, Sabar Dairy had invited bids for 2 MW of solar power projects at its chilling centers in Idar (1 MW) and Dhansura (1 MW). Along with the design, engineering, procurement, supply, construction, and commissioning of the projects, the successful bidder had to take care of the maintenance activities for five years.

In 2019, the Jaipur Zila Dugdh Utpadak Sahakari Sangh Limited (JZDUSSL), known as the Jaipur Dairy, floated a tender for the supply and construction of a 1.5 MW rooftop solar plant.