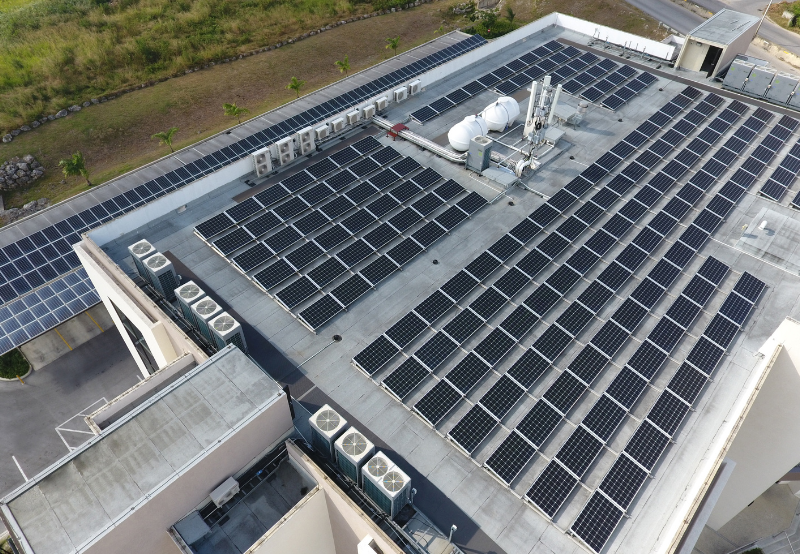 The successful bidder will also be responsible for the comprehensive warranty and maintenance of the project for five years from the project commissioning.

Bidders must submit an earnest money deposit equivalent to 1 % of the estimated cost. The successful bidder must furnish a performance bank guarantee equivalent to 3% of the contract’s total value, valid for 18 months from the agreement’s execution date.

The last day to submit the bids is October 7, 2022. Bids will be opened on the same day.

The successful bidder must install rooftop projects for capacities ranging from 1 kW to 10 kW for a cumulative capacity of 15 MW on government buildings.

The successful vendor must install the rooftop solar project within four months from the award of work and will be bound by the rate contract for 12 months.

The solar modules must be manufactured using crystalline photovoltaic technology. They should be enlisted in the Ministry of New and Renewable Energy’s (MNRE) Approved List of Models and Manufacturers.

The average annual turnover in the last five financial years should be at least 30% of the estimated project cost amounting to ₹202.5 million (~$2.48 million). Out of the five years, the best performing three years will be considered for evaluation.

Bidders should have supplied and installed the same or similar category products for 30% of bid quantity (4.5 MW) in the last five years to any central/state government organizations, including local bodies or autonomous institutions working under it.

The net worth of the bidders as of the last day of the preceding financial year (2021-22) shall not be less than 100% of the paid-up share capital.

A maximum of seven firms will be empanelled, and the approved lowest rate would be offered to other bidders subject to their rate falling within 25 % of the lowest rate (L1).