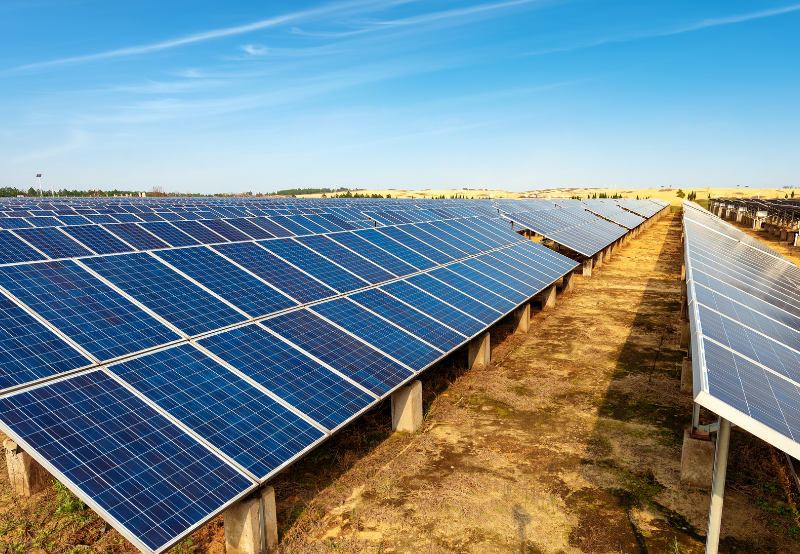 The successful bidder will also have to take care of the operation and maintenance of the project for ten years.

Bidders will have to submit ₹5.272 million (~$67,406) as an earnest money deposit. The contractor should furnish an amount equivalent to 3% of the ordered value as a performance bank guarantee within 30 days from the letter of award.

The project must be commissioned within nine months from the letter of award.

Bidders should have as an engineering, procurement, and construction (EPC) contractor or as a developer designed, supplied, erected, and commissioned grid-connected solar power projects of a cumulative capacity of 5 MW or higher, out of which at least two projects should have been of 1 MW or higher capacity. The reference projects of 1 MW or higher capacity must have been in operation for at least six months before the bid submission date.

The reference grid-connected solar power project of 1 MW or higher capacity should be at a single location developed by the bidder for itself or any other client.

Bidders must have net working capital or access to credit facilities of ₹175.743 million (~$2.25 million) in the last financial year.

Bidders must have a net worth of not less than 100% of the paid-up share capital as of the last day of the previous financial year.

In January, DVC  invited bids from EPC contractors to set up a 12 MW grid-connected ground-mounted solar power project with associated systems, including the power evacuation system at the Koderma Thermal Power Station in Jharkhand.

Earlier, DVC had invited bids from consultancy firms for a detailed topographical and contour survey of 200 acres to develop solar photovoltaic projects in and around thermal power stations.

According to Mercom’s India Solar Tender Tracker, DVC has so far issued tenders for 62 MW of solar power projects.