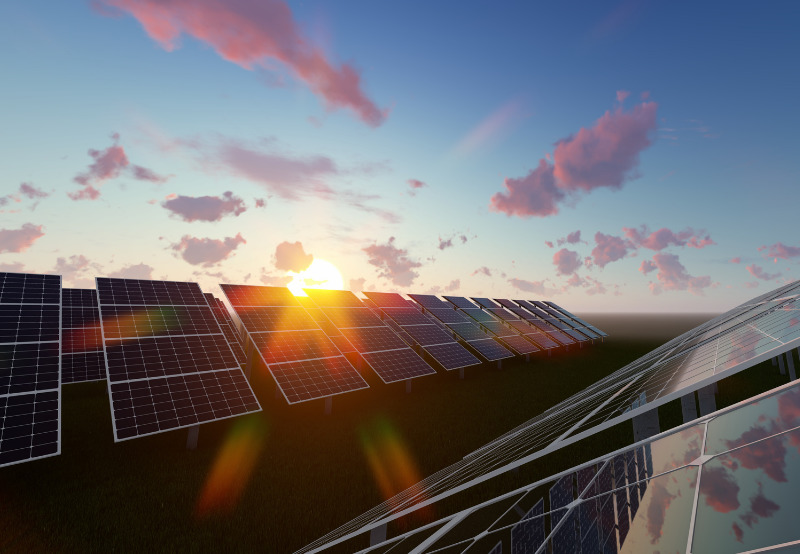 Damodar Valley Corporation (DVC) has invited bids from engineering, procurement, and construction (EPC) contractors to set up a 12 MW grid-connected ground-mounted solar power project with associated systems, including the power evacuation system at the Koderma Thermal Power Station in Jharkhand.

The successful bidder will also have to take care of operation and maintenance (O&M) activities for five years.

The reference project of 3 MW or higher capacity should be at a single location developed by the bidder or any other client.

DVC has stated that preference will be given to the ‘Make in India’ initiative, which would promote the manufacturing and production of goods and services in India to enhance income and employment.

If the contractor fails to successfully achieve the commissioning of the project within nine months from the issuance of the notification of award, they will have to pay a sum of ₹33,526 per day per MW for each day of delay in the un-commissioned portion of work in MW until the commissioning of the entire project, subject to a maximum of 5% of the total contract price.

Recently, DVC invited bids from consultancy firms for a detailed topographical and contour survey of 200 acres to develop solar photovoltaic projects in and around thermal power stations across the valley area.

Earlier, DVC had issued a tender for setting up 50 MW of grid-connected solar projects.

According to Mercom’s India Solar Tender Tracker, DVC has so far issued tenders for 50.2 MW of solar power projects.