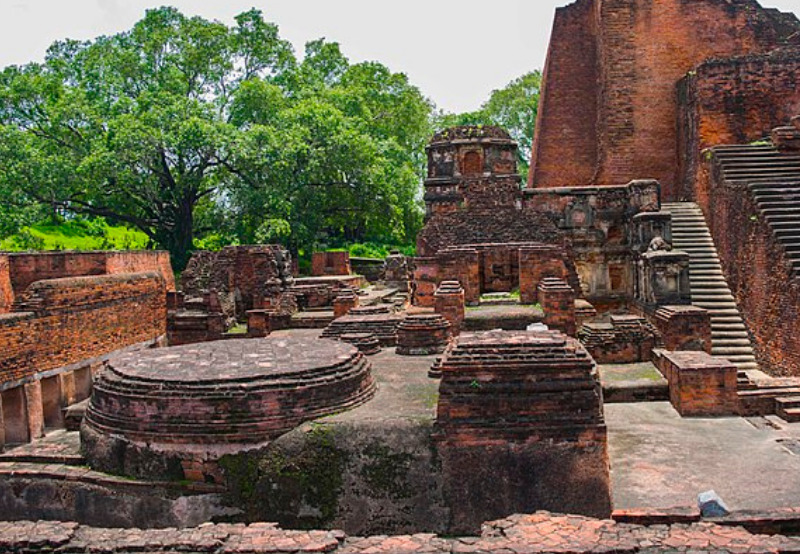 Bharat Heavy Electricals Limited (BHEL) has invited bids for the supply of balance of system (BoS), installation, testing, and commissioning of a 5 MW (6.5 MWDC) grid-connected ground-mounted solar project at the Nalanda University in Rajgir, Bihar.

The successful bidder will also undertake the project’s operation and maintenance (O&M) for five years.

In November last year, the Department of Permanent Campus at Nalanda University had issued a tender to engage contractors to set up a 5 MW of solar project at the university’s permanent campus in Rajgir, Bihar. BHEL had won the auction for this project.

Interested bidders must pay ₹436,735 (~$5,980) earnest money deposit (EMD). The successful bidder must also furnish 5% of the contract value as the security deposit within a week of the award of work.

The project must be completed within 120 days from the date of the issuance of the work order. After the successful installation and commissioning of the project, the successful bidder will perform a trial run for seven days.

Eligible bidders should have successfully installed and commissioned works for a minimum cumulative capacity of 5 MW of solar power projects in India, with an individual project capacity of 0.5 MW and above.

The bidder should have executed the installation and commissioning works of a 2.5 MVA power transformer and above and successfully executed the laying and termination of 11 kV and above cables.

In the recent past, solar power has started to power a multitude of educational institutions across the country.