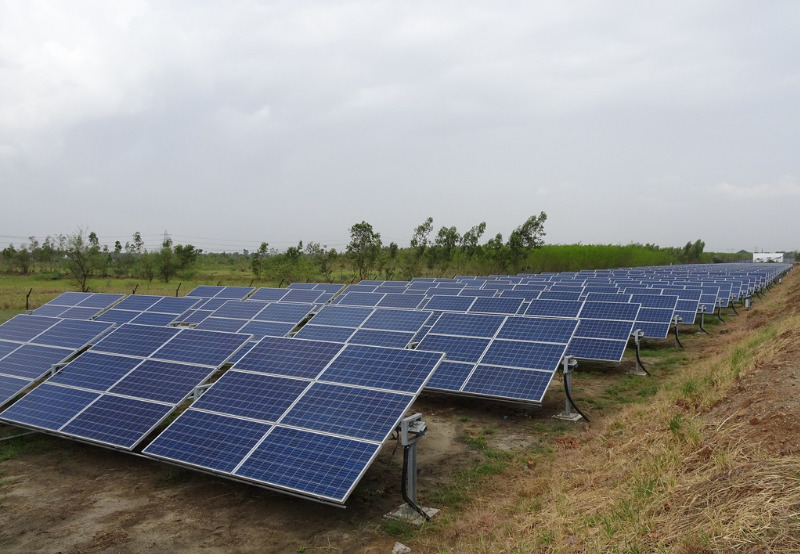 The Department of Permanent Campus at Nalanda University has issued a fresh tender for the engagement of an executing agency for the development of a 5 MW (AC) grid-connected solar power project at the Nalanda University in Rajgir, Bihar.

The scope of work would include the design, procurement, installation, testing, and commissioning of a 5 MW ground-mounted solar power project at the permanent campus of Nalanda University.

The tender was initially floated in March 2020 but was canceled due to a low bid response.

The last date to submit the bids is November 27, 2020, and the pre-bid meeting will take place on November 17, 2020. The project should be completed within 12 months.

As per the tender document, the modules used for the project should be domestically manufactured by Waaree, Vikram, PV Powertech, REC, LG, VS, Adani, BHEL, CEL, TATA Power, or any other public sector undertaking (PSU), fulfilling the technical requirements for CPSU (Tranche-II) Phase-II program recognized by the Ministry of New and Renewable Energy (MNRE).

According to Mercom’s India Solar Tender Tracker, Bihar has so far issued tenders for 523 MW of solar power projects in the state.

This is not the first time solar is being used to power educational institutions in the country. In August this year, Central Electronics Limited issued a tender for 2.285 MW of grid-connected rooftop solar systems at the G.B. Pant University of Agriculture and Technology in Uttarakhand.

Earlier, the Indira Gandhi National Open University (IGNOU) signed a memorandum of understanding with HMF Solar Power Limited to install a 500 kW grid-connected rooftop solar power project at its campus in Delhi. The project will be developed under the RESCO model, and the power generated from the project at the campus will be supplied at the cost of ₹3.13 (~$0.043)/kWh for 25 years.