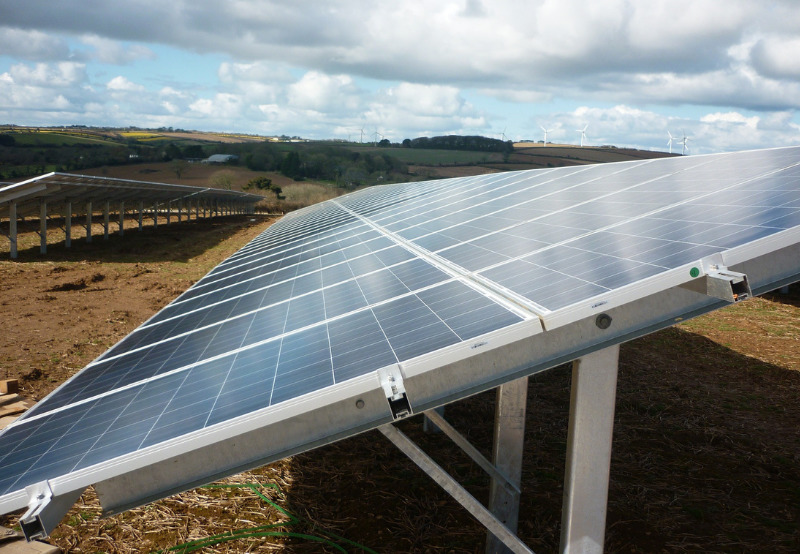 Bharat Heavy Electricals Limited (BHEL) has invited bids for the operation and maintenance (O&M) of a 1.5 MW solar project at Ramachandrapuram in Hyderabad.

The contract period for the tender has been set as one year.

To participate in the bidding process, the average annual financial turnover of the bidder during the last three years should be at least 30% of the estimated cost, i.e., ₹175,000 (~$2,342).

Before quoting, the bidders are advised to inspect the worksite and its environments and be well acquainted with the actual working and other prevailing conditions, position of materials, and labor-related procedures and practices. They should be well versed with BHEL general conditions of contract, instructions to tenderers, drawings wherever applicable, and specifications, and all other documents which form part of the agreement to be entered into after awarding of work.

The contractor will be solely responsible for executing the agreed work, and the employees of BHEL will only oversee the proper execution of work. The cost of deployment of supervisor has to be borne by the contractor.