Belectric’s US Solar Operations and Maintenance Business Acquired by CAMS 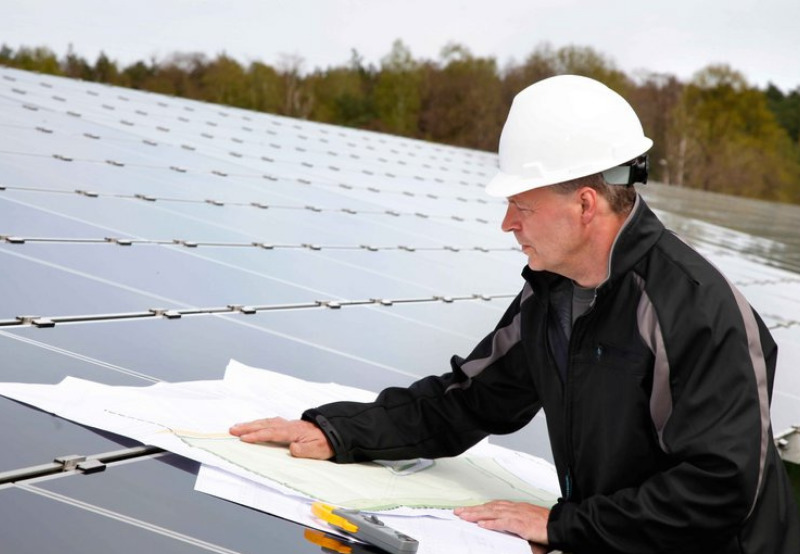 With this acquisition, the company continues to advance its renewable energy footprint, in line with its strategy, to provide a full range of services to its consumers, CAMS said in a statement.

CAMS, with its experience in O&M and asset management in renewable power generation, perceives this transaction as an extension of its service offerings.

CAMS manages approximately 3,000 MW of wind, solar, and biomass generation projects throughout North America for many of the private equity firms and financial institutions.

Greg Bobrow, Chief Operating Officer of CAMS, said, “The purchase of Belectric complements and further strengthens our existing capabilities and markets in the power generation industry. It integrates seamlessly into the CAMS suite of solutions that are focused on and guided by sustainability.”

The company has a renewable generation capacity of around 3.5 GW, which will lead to a reduction of around 8.2 million tons of carbon dioxide emissions annually.

Belectric has constructed over 400 solar projects with over 3 GW of installed capacity to date.

In 2020, there were 62 mergers and acquisition transactions in the solar sector, compared to 65 in 2019, according to Mercom’s 2020 Q4 and Annual Solar Funding and M&A Report. Most of the transactions involved solar downstream companies.

There have been some large acquisitions in the O&M segment lately.

In August 2020, First Solar said that it would sell its North American O&M business to NovaSource Power Services, a portfolio company of Toronto-based private equity firm Clairvest Group. After the transaction’s closing, approximately 220 First Solar O&M associates are expected to be transferred with the acquired business.