SolarHome closes its Series A-2 Equity round 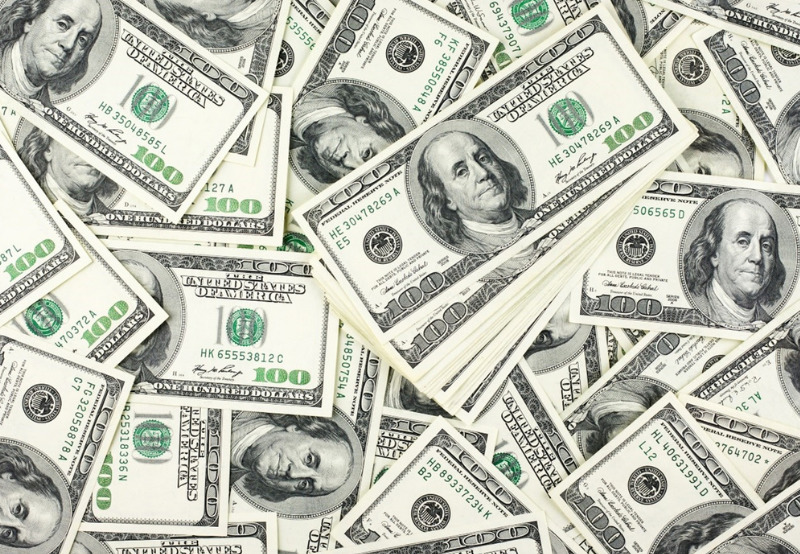 Greencells, global engineering, procurement, and construction and maintenance service provider for utility-scale solar projects, placed the first tranche with a volume of €15 million (~$18.1 million) for its secured 6.5% Green Bond during the offer period. The proceeds from the issue are intended to accelerate the successful growth further. Therefore, among other things, the acquisition of project rights almost ready to build and – in addition to own funds – the expansion of the project development business of the sister company is planned.

7C Solarparken – a company engaged in the acquisition, financing, and operation of solar projects – completed its share capital increase, raising €13 million (~$16 million) by issuing 3,235,644 shares placement price of €4 (~$5) per share. The gross issue volume was around €12.9 million (~$15.6 million). The transaction, which was supported by MM Warburg, was oversubscribed many times.

SolarHome, a provider of off-grid solar home systems in Southeast Asia, announced the closing of its Series A-2 Equity round. The Series A-2 Round, led by TRIREC and Insitor Impact Asia Fund, brings in new investors Anthem Asia Myanmar SME Venture Fund, an institutional investment funds in Myanmar, and DPI Energy Ventures, a renewables-focused investment funds in the Asia Pacific region. According to Mercom Research, in April 2019, SolarHome had raised $1 million in equity from its existing investor Trirec.

Kroll Bond Rating Agency (KBRA) assigns preliminary ratings to three classes of notes issued by Loanpal Solar Loan 2021-1 Ltd. and Loanpal Solar Loan 2021-1 LLC, an asset-backed securitization collateralized by a pool of residential solar loans. The collateral in the LPSLT 2021-1 deal includes approximately $474.29 million of residential solar loans as of the November 11, 2020, statistical cut-off date. The preliminary ratings reflect the initial credit enhancement levels ranging from 24.89% for the Class A notes to 10.29% for the Class C notes.

TPG Pace, a publicly traded special purpose acquisition company, entered into a definitive agreement with ENGIE to acquire its subsidiary EVBox for a combination of cash and equity. EVBox is a leading global provider of smart charging solutions for electric vehicles with Europe’s largest installed base of charging solutions and the most advanced cloud-based software offering.