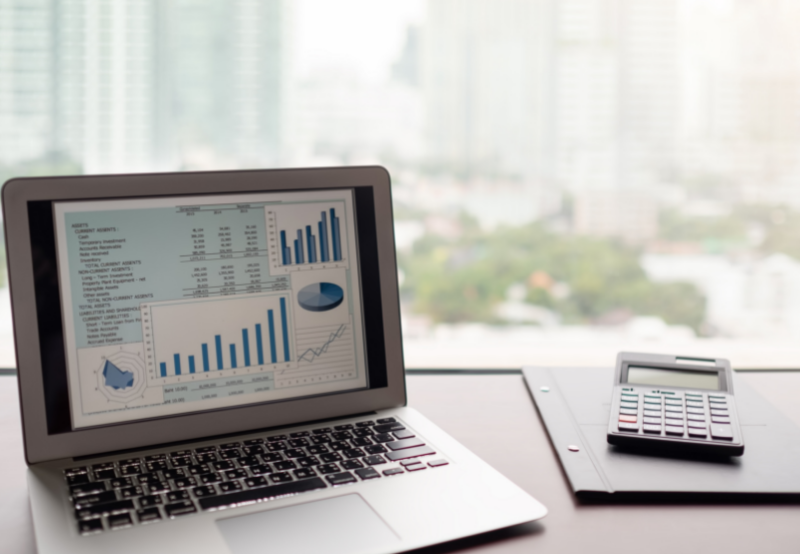 The company attributed the growth in revenue to power product sales of $13.3 million in Q1. The revenue from technology solutions amounted to $7.8 million, a minor YoY decline of 5% from $8.2 million in Q1 2021.

The Canada-based company increased engineering investments in the existing fuel cell products leading to total operating expenses of $30.3 million, a 69% surge from $18 million in the same period a year ago.

Ballard stated that the operating costs also increased in Q1 2022 because of higher general and administrative expenses with sales and marketing expenses.

Ballard’s adjusted Earnings Before Interest, Tax, Depreciation, and Amortization (EBITDA) amounted to $27.5 million in Q1, a 97% increase from $14 million last year. The company said that the difference was mainly due to the decrease in gross margin and surge in operating costs.

The company recorded a YoY increase of 127% in a net loss amounting to $40.4 million, compared to $17.8 million in the same period last year.

The company’s new orders in Q1 2022 amounted to ~$27.8 million, while it delivered orders worth $21 million. Ballard had an order backlog of ~$99.8 million in the first quarter.

Ballard Power’s revenue for the financial year 2021 totaled $104.5 million, a minor increase of 1% driven by the increase in power product sales, offsetting the fall in technology solutions revenue with an adjusted EBITDA of $82.2 million. The company’s revenue for the fourth quarter of 2021 amounted to $36.7 million, up 28% YoY.

Earlier this year, Ballard Power signed a non-binding memorandum of understanding with India-based Adani Group to evaluate a joint investment case for the commercialization of hydrogen fuel cells in various mobility and industrial applications in India. 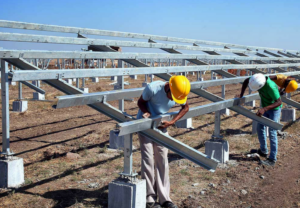 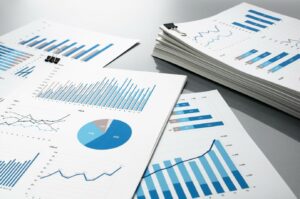