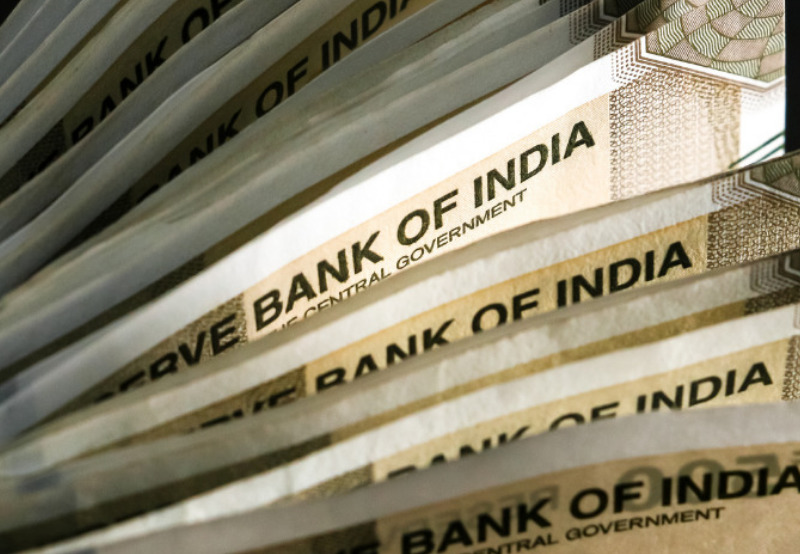 Independent power producer Azure Power has refinanced its existing project finance facility of ₹23.50 billion (~$313 million) to construct its 600 MW Interstate Transmission System (ISTS) connected solar project. The project was implemented by Azure Power Forty Three Pvt Ltd, a special purpose vehicle, and was fully commissioned in December 2021. The refinancing has been completed at a rate of interest of 7.2% per annum, which is fixed for 42 months. It is the lowest rate of interest for any project finance facility in terms of rupee financing for the company’s existing portfolio so far. L&T Finance Limited acted as the sole underwriter for this refinancing facility. The project is located in Bikaner, Rajasthan, with a 25-year PPA with Solar Energy Corporation of India at a tariff of ₹2.53 (~$0.035)/kWh.

NHPC Limited has set up a new wholly-owned subsidiary company, “NHPC Renewable Energy Limited (NREL),” to develop renewable energy, small hydro, and green hydrogen-based business of NHPC Ltd. The decision to set up a subsidiary for renewable energy comes when NHPC, predominantly a hydropower generator, plans to increase the share of renewable energy in its generation portfolio. Earlier, the separate renewable energy unit’s formation got the Department of Investment and Public Asset Management and NITI Aayog in December ‘2021. The subsidiary company shall develop renewable energy projects either in stand-alone mode or through the formation of special purpose vehicles with the collaboration of other agencies. Currently, NHPC’s total installed generation capacity stands at 7,071 MW, including 100 MW of Solar and Wind energy-based plants. Another 105 MW of solar projects are under construction.

Subsea engineering solution provider G8 Subsea has been awarded an agreement by BUI Power Authority Ghana to install a full turnkey 65MW floating solar system at the BUI Hydro Dam facility. G8 will install the GPM-65 floating solar system to ensure efficient power and load transfer between solar and hydropower. The GPM-65 Solar-Hydro System will occupy approximately 350,000m2 of water space at Black Volta River close to the Hydro dam vicinity. The Solar-Hydro system will be incorporated with G8’s marine engineered mooring and flotation technology to cater to different depth variations of the dam throughout the year. The system will feature a power management system with an optional energy storage system to integrate solar power and hydropower generation. The system is part of an extension to the present 5 MW system and is targeted to be commissioned by the third quarter of 2023.

The Solas Sustainable Energy Fund ICAV (SSEF), a new EU-focused fund targeting energy efficiency investments, has reached its first close at €140 million (~$159 million). This close includes a €30 million (~$34 million) commitment by the European Investment Bank. SSEF will offer to fund energy-saving business models to renovate existing infrastructure, particularly buildings, using established and reliable energy-efficient technologies. These technologies include modern heating and cooling systems, combined heat and power units, solar rooftops, building fabric, LED lighting, etc. Projects in both the public and private sectors will be supported, including the SME sector, which faces more challenges in securing finance. The initial investment will be made into a project portfolio of energy efficiency measures in buildings. Buildings are responsible for 40% of the European Union’s energy consumption and 36% of its CO2 emissions.

Adani Group signed a non-binding Memorandum of Understanding (MoU) with Ballard Power Systems to evaluate a joint investment case for the commercialization of hydrogen fuel cells in various mobility and industrial applications in India. Under the MoU, both parties will examine various options, including potential collaboration for fuel cell manufacturing in India. Adani New Industries Limited will anchor efforts under this MoU, the newly formed subsidiary of Adani Enterprises, focused on generating green hydrogen, including downstream products, green electricity generation, manufacture of electrolyzers, and wind turbines, among others. According to the company statement, Adani Group will deploy innovative use cases across our businesses with fuel cell trucks, mining equipment, marine vessels, off-road vehicles, and critical industrial power.

Solar power company Desert Technologies and Siemens AG established a joint venture to develop and invest in more than 1 GW of solar and smart infrastructure in the Middle East, Africa, and Asia. The joint venture, Capton Energy, will invest in existing and greenfield solar power projects with an output in the range of 20 MW to 100 MWh company is already working on a pipeline of solar-themed investments and is in progressive discussions to launch the inaugural fundraising. Caption Energy will build on the partners’ technology and expertise in developing solar plants. Jeddah-based Desert Technologies operates as a solar developer and an EPC and O&M contractor with a track record of more than 40 completed solar projects in 22 countries. 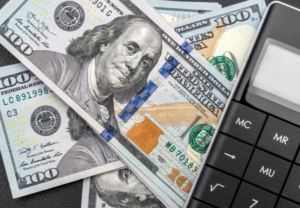 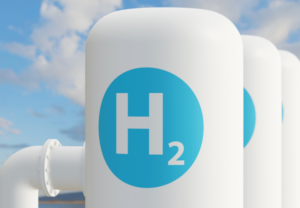 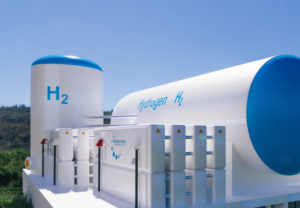 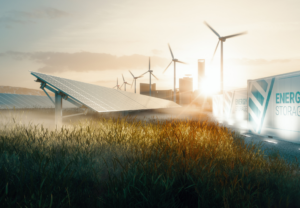 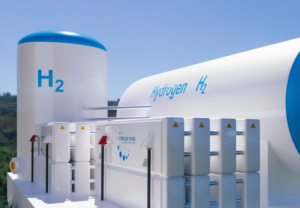