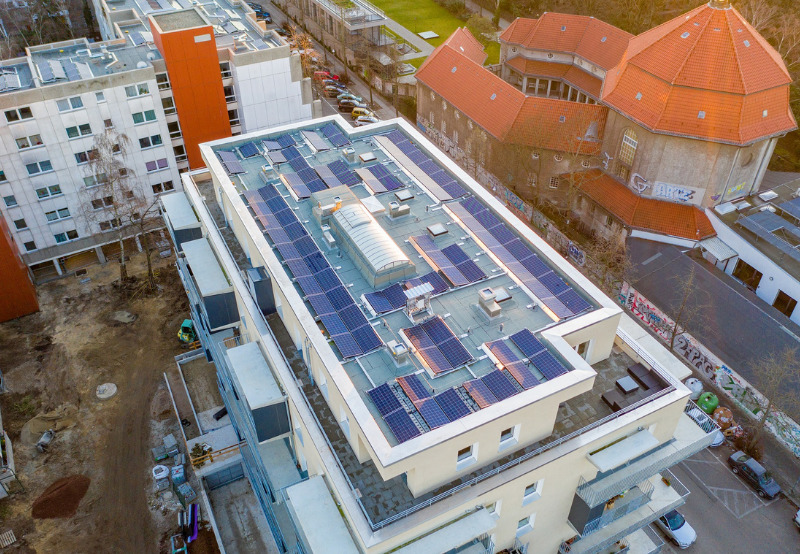 The government of the Australian state of New South Wales has simplified the process to install renewable energy systems in strata buildings through the passage of new amendments in the Parliament.

The strata committees now require only 50% of owners to agree to install renewable energy systems in their apartment buildings.

A strata scheme is a building or group of buildings that are divided into ‘lots’ which may be individual apartments, office, industrial, commercial or retail units, townhouses, or houses.

The government would consult with key stakeholders on any other challenges to the uptake of renewable energy in apartment buildings.

“The reality is that apartment buildings have been held back when it comes to installing renewable energy. For too long, the high voting thresholds needed to approve these types of installations has made it far too hard for owners and residents living in strata,” Anderson said.

The minister added that the government is committed to creating a strong, safe and sustainable environment for 82,000 people living in strata buildings in New South Wales.

Anderson said the government will now consult with key stakeholders on any other barriers to the uptake of sustainability infrastructure in apartment complexes.

“Now that we’ve made it easier than ever to get approval to install sustainable infrastructure, we want to ensure there’s nothing else standing in the way.”

In its latest budget, the Australian state of Victoria allocated $191 million to expand its solar homes program. The program, with 42,000 additional solar rebates, would help 140,000 households install solar panels on their rooftops at no upfront cost over the next two years. The program would also include 15,000 solar rebates for small businesses.

Mercom had earlier reported that the Australian government is expected to invest $18 billion through new investments in low emission technologies over the next ten years to reduce carbon emissions.