Australia has Highest Solar Per Capita with 810 W/Person: Report

Rooftop solar powered 2.69 million households in Australia at the end of 2020 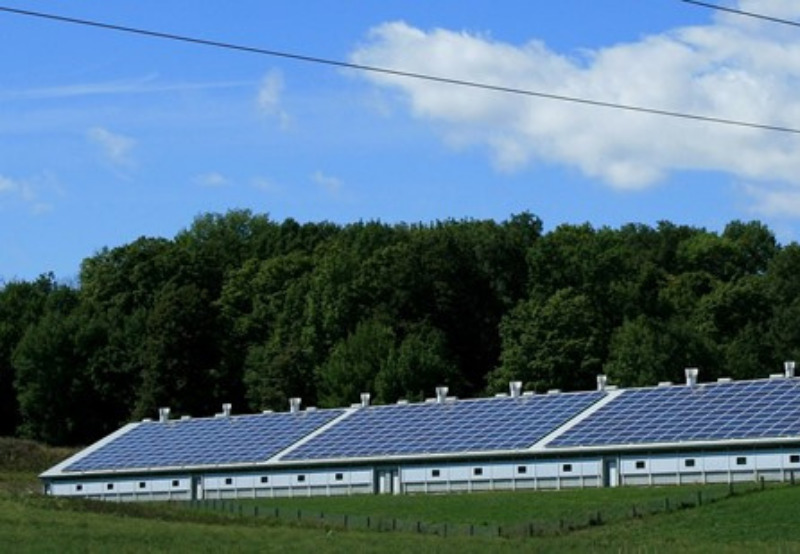 Australia leads the world in solar per capita with 810 W per person, the Australian PV Institute has said in a recent report. Germany with 650 W per person is second.

Australia added a record 3 GW of rooftop solar capacity in 2020. The country installed 370,000 rooftop solar systems in 2020, with a 40% growth. Of this, 1.8 GW of capacity was added to the residential segment and 1.2 GW to the commercial and industrial, setting a record in both segments.

The average rooftop installation (<100 kW) was 8 kW in 2020, up from 7.1 kW in 2019. The average solar system size is expected to grow continuously as the size of residential systems increases and more businesses opt for solar.

Australia witnessed a ten-fold growth in rooftop solar installations with 13 GW from 1.3 GW in 2011. Free-standing households of more than 31% across the country are powered with a solar photovoltaic (PV) system. Queensland and South Australia lead the way, with around 40% of free-standing homes powered by solar.

At the end of 2020, rooftop solar powered 2.69 million households in Australia. The country is on track to have around 3 million homes powered by solar by the end of 2021.

The report said utility-scale solar capacity across the nation also increased ten-fold in three years to 7.4 GW in 2020 from 740 MW in 2017.

The country’s estimated PV electricity generation increased to 29.1 GWh in 2020 from 22.8 GWh in the previous year.

Technology and manufacturing improvements led to a significant drop in solar prices between 2007 and 2013. The report notes that market growth would remain strong as price decline continues.

The Australian Energy Market Operators expect rooftop solar to account for up to 75% of national grid demand by 2026.

The solar market provides 25,340 full-time jobs in Australia and an additional 250 jobs in solar research.

Australian governments are investing over A$7 billion (~$5.16 billion) in clean energy. Tasmania led the way to achieve 100% renewables and set a target of becoming the nation’s battery. Several states have advanced their policies to support battery uptake. Most states and territories have some form of subsidy programs for residential and business consumers for energy storage.

Victoria is expected to provide $191 million to expand its solar homes program. With 42,000 additional solar rebates, the program would help 140,000 households install solar panels on their rooftops at no upfront cost over the next two years.

According to Australia’s Clean Energy Regulator (CER), Australia installed 729 MW of rooftop solar capacity in the second quarter (Q2) of 2021, an 8% increase compared to 677 MW in the same period last year.