Alumina refining contributes up to 3% of Australia’s annual emissions 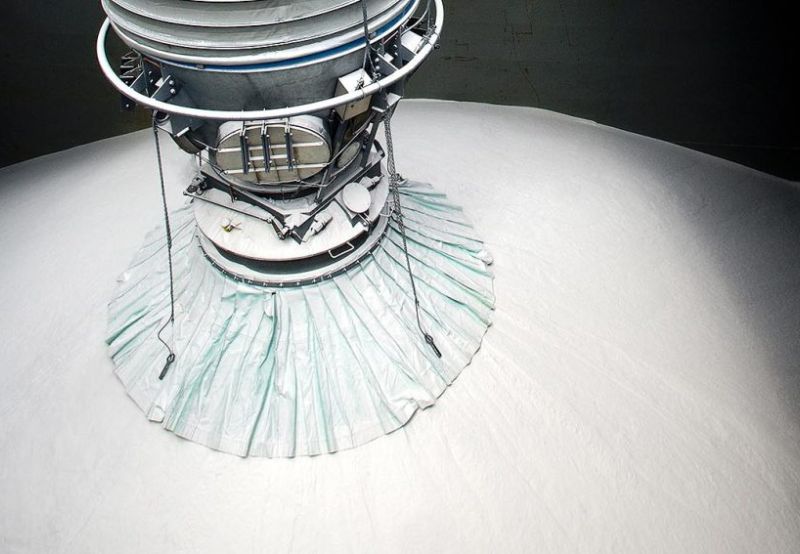 The report said while the alumina industry plays an integral role in the Australian economy, it is also one of Australia’s ‘hard-to-abate’ industries.

Australia is the world’s largest exporter of alumina, contributing about AU$ 7.5 billion (~$5.06 billion) to the national economy annually.

But the industry is both energy and emissions-intensive.

Alumina refining is responsible for up to 3% of Australia’s annual emissions. Every year, the continent’s six alumina refineries, four in Western Australia and two in Queensland, consume more than twice the energy consumed by Tasmania.

“Decarbonizing the alumina refining sector can further improve Australia’s international competitiveness, strengthen its position as a leading producer of low emissions alumina and aluminum and secure the jobs and economic benefits from the sector,” said ARENA CEO Darren Miller.

He added that the roadmap provides a clear vision for decarbonizing one of Australia’s most emissions-intensive industries through four key technologies.

Mechanical Vapor Recompression (MVR): This method replaces natural gas boilers for steam production in alumina refineries. It can capture, recompress, and recycle waste steam that would otherwise vent into the atmosphere. Renewable electricity-powered MVR could reduce emissions in alumina refining by up to 70%. MVR could be ready for deployment in the late 2020s.

A first-of-its-kind $28.2 million project demonstration of MVR technology in Australia is at work. If proven feasible, Alcoa will deliver a 3 MW MVR module powered by renewable energy.

Electric Boilers: These boilers powered by renewable energy can replace coal or gas-fired boilers for steam production. Low-temperature electric boilers are a significantly mature technology that could be deployed at some refineries before 2030.

Hydrogen Calcification: This method replaces the combustion of natural gas in the calcination process with the combustion of hydrogen. Combusting hydrogen with a stream of oxygen produces a pure steam exhaust. The Bayer process can then capture and reuse that steam when combined with MVR.

Rio Tinto is investigating replacing natural gas with hydrogen in the calcination process and retrofitting hydrogen burners in its existing calciners.

Electric Calcination: This process replaces coal or gas-powered calciners with electric calciners powered by renewable energy. Removing chemically bound water from the alumina crystals also produces pure steam. In combination with MVR, a refinery can capture and reuse that steam.

Electric calcination is still at a low level of technical maturity and will require support to commercialize with potential deployment from 2035 onwards.

Miller acknowledged alumina refining had always been a hard-to-abate sector with significant barriers to reducing emissions, but with the continent’s biggest alumina producers coming together with ARENA, things are likely to change.

In October, the Australian government committed AU$25 billion (~$16.9 billion) in clean energy spending over the next four years in the budget for 2022-23 announced recently.

Earlier in the month, Queensland announced plans to spend AU$62 billion (~$41.8 billion) to build a robust renewable supply chain over the next 15 years.