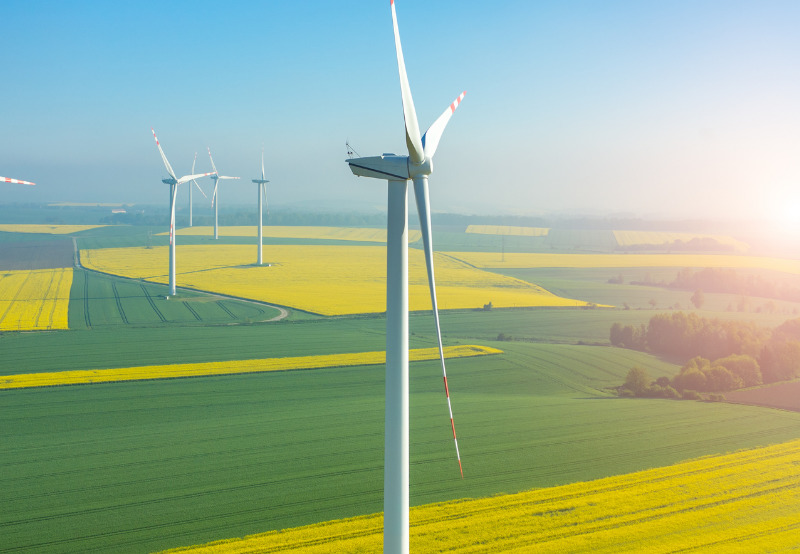 The project’s acquisition of the balance land was delayed due to the directions issued by the Department of Revenue, Government of Gujarat.

Against this background, the developers filed a petition with CERC requesting an eight-month extension to achieve financial closure as per the CERC Grant of Connectivity Regulations, 2009. CERC, in its order, revoked the grant of connectivity and directed PGCIL to encash the bank guarantees.

The Tribunal observed that the developers had failed to achieve the milestones for Stage-II connectivity and PGCIL was right in revoking the grant of connectivity to the developers. However, there was no provision for encashment of bank guarantees by PGCIL.

APTEL said that CERC’s order was based on the premise that there was a provision pertaining to the encashment of bank guarantee if the developer failed to complete the dedicated transmission line within 24 months from the date of the intimation of the bay allocation. However, in the present case, CERC permitted the encashment of the bank guarantee before the completion of 24 months.

The Tribunal highlighted that the developers had filed a petition with CERC much before the specified period of 24 months as required to commission the dedicated transmission line.

APTEL made it clear that the forfeiture of a bank guarantee was an act of levying penalty. Since the requisite period of 24 months had not yet elapsed, the penalty of encashment of the bank guarantee should not have been imposed.

Last May, CERC, responding to ReNew Power’s petition, directed PGCIL not to encash bank guarantees submitted towards its wind projects.

Earlier, CERC had directed the Solar Energy Corporation of India not to encash the performance bank guarantee furnished by Adani Wind Kutchh One for the delay in commissioning 250 MW of wind projects.