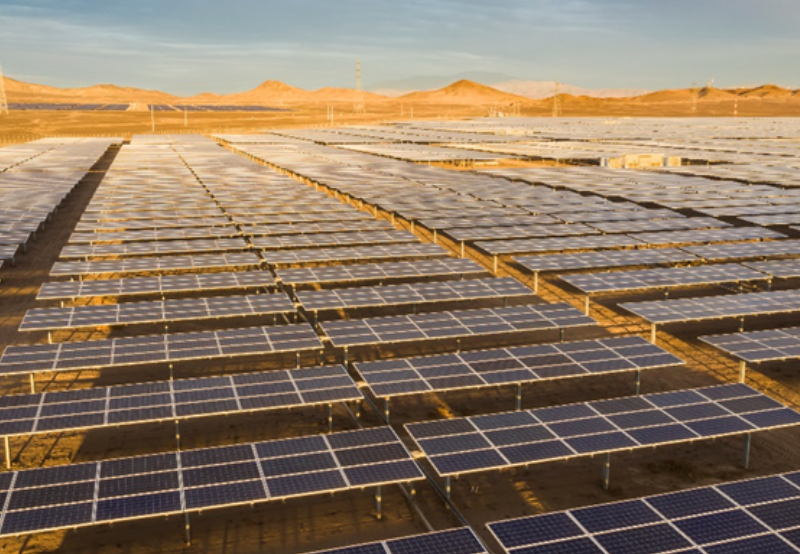 The state-owned generation and distribution company had denied payment, stating that the quantity of power against which payment can be made to developers is limited to a capacity utilization factor (CUF) of 19%.

In essence, the state consumed power but didn’t pay developers because the solar projects generating power were operating at higher than mandated CUF.

Solar power generators had filed petitions by themselves or through the National Solar Energy Federation of India (NSEFI) challenging the legality, validity, and enforceability of the Tamil Nadu Electricity Regulatory Commission’s (TNERC) order limiting the quantity of power against which payment is made to developers to a CUF of 19%.

TNERC had rejected the petitions, stating that higher costs on account of higher CUF are an additional financial burden on DISCOMs.

Aggrieved by the TNERC order, the developers petitioned APTEL stating that neither the tariff orders nor the power purchase agreements (PPA) provided for restricting payment for the excess generation beyond the normative CUF of 19%.

The developers also argued TANGEDCO does not have jurisdiction to amend the PPAs unilaterally.

TANGEDCO submitted that the generic tariff was based on multiple factors, the most critical being CUF of 19%. It also said that the tariff only applied to generators conforming to the tariff order.

NSEFI argued that PPAs do not expressly provide for a contracted capacity restricted to the CUF of a project.

It argued that the PPA provides that the developer has proposed to sell solar energy generated from its project having an installed capacity of 216 MW and not based on contracted capacity, which is restricted to the CUF of a project.

APTEL rejected TANGEDCO’s normative CUF argument as the developers had not agreed to any cap on the generation beyond CUF of 19%.

On the contrary, the tariff order issued by TNERC provided for maximizing the return by using the equipment efficiently.

The Tribunal also noted that the Ministry of Power had specified that if the procurer purchased power above the maximum CUF specified, the same might be done at 75% of the PPA tariff.

Thus, the energy generated and supplied beyond CUF of 19% had to be considered for payment.

It also found that TNERC’s order limiting the payment to generators was void of any substantive provision under the relevant tariff order. The Tribunal deemed it unjust and unreasonable.

APTEL directed TANGEDCO to pay the applicable PPA tariff to the developers for power procured from solar projects running at 19% CUF.

Further, it directed the company to pay 75% of the PPA tariff for power consumed at CUF above 19%.

Recently, APTEL ruled that a solar developer was entitled to a tariff of ₹7.01 (~$0.085)/kWh as it commissioned its projects before the control period, which commenced on March 31, 2016.