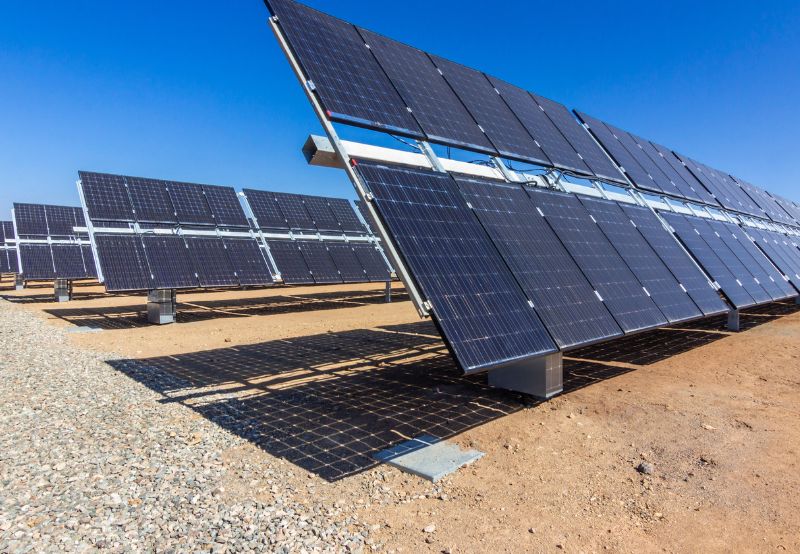 The Appellate Tribunal for Electricity (APTEL) ruled in favor of solar developers who were successful bidders in the tender issued by the Uttar Pradesh New and Renewable Energy Development Agency (UPNEDA) by approving the negotiated tariff of ₹7.02 (~$0.086)/kWh.

The Tribunal took the Uttar Pradesh Electricity Regulatory Commission (UPERC) to task and termed its order to further reduce the negotiated tariff for the developers as arbitrary, unjust, and unlawful.

These developers had filed appeals with APTEL seeking parity in terms of tariff with the other successful bidders.

The two generators entered into power purchase agreements (PPAs) with the Uttar Pradesh Power Corporation (UPPCL) in December 2015 to sell power for 12 years.

Adani entered into a transmission agreement with the Uttar Pradesh Power Transmission Corporation (UPPTCL) to complete the transmission line and bay within seven and five months, respectively.

But power evacuation was delayed following the delay in the construction of the transmission line due to a lack of sanctioned funds.

Adani requested UPNEDA to extend the scheduled commissioning date from June 1, 2016, to December 1, 2017.

The state Commission ruled that the bid discovered price was high, and there was a need for UPPCL and UPNEDA to engage the selected entities in negotiations over the applicable tariff.

Subsequently, the Commission proposed a tariff of ₹5.07 (~$0.062)/kW for the remaining six bidders, including Adani and Sahastradhara.

The Tribunal noted that the delay in the commissioning of the projects was due to a delay in the construction of the transmission lines, and it was not the fault of the generators.

It said negotiations between the parties had resulted in the tariff of ₹7.02 (~$0.086)/kWh but the state Commission’s action in examining its validity and proposing a tariff of ₹5.07 (~$0.062)/kWh was questionable.

Further, it added that there was no obligation on the generator’s part to commence supply until the evacuation system was made available.

APTEL noted that two generators were on the same footing as the nine bidders, in which the negotiated tariff of ₹7.02 (~$0.086)/kWh was adopted, and the further reduction to ₹5.07 (~$0.062)/kWh was arbitrary, unjust, and unlawful.

In April this year, APTEL ruled that Walwhan Renewable Energy was entitled to the effective tariff of ₹7.09/kWh and ₹7.01/kWh for two projects of 50 MW each from Bangalore Electricity Supply Company.

Earlier, APTEL ruled in favor of three solar developers and said that the developers were entitled to the tariff as per the second tariff order passed by the Bihar Commission and provisions of the PPAs.