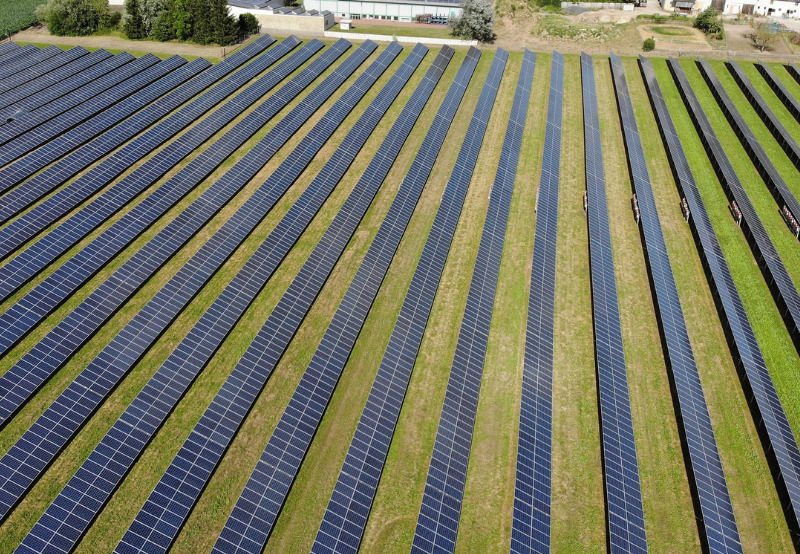 The Appellate Tribunal for Electricity (APTEL) has asked the Gujarat Urja Vikas Nigam Limited (GUVNL) to maintain the status quo in the scrapped 700 MW solar auction until further orders. It said that the distribution company (DISCOM) cannot proceed with the request for selection (RfS) as of now, nor can it open the technical and financial bids, according to Mercom sources.

It directed the state DISCOM to file its reply by March 31, 2021, and the appellants to file the rejoinder by April 3. The case has been posted for further hearing on April 14 and April 19.

In March 2020, GUVNL had invited bids for 700 MW of projects to be developed at the Dholera Solar Park.

Later, in another auction by GUVNL (Phase XI) for 500 MW of projects, a record low tariff of ₹1.99 (~$0.0270)/kWh was discovered in December 2020. After this low bid, GUVNL decided to cancel its earlier auction for 700 MW of solar projects and retender it (Phase IX), hoping to discover a lower tariff.

After GUVNL decided to cancel the letter of award, the developers filed a petition with APTEL which directed GUVNL to extend the validity of bids in its scrapped 700 MW solar auction by two weeks. The order was issued on Feb 19, 2021.

Now, APTEL has asked GUVNL to maintain the status quo.

Speaking to Mercom on this latest development, advocate Aditya K. Singh said, “This order was necessary to ensure that third party rights do not arise, as that would have opened the floodgate of litigations. GUVNL very cleverly wanted to proceed with the tender making it subject to the outcome of the appeal, which was a violation of the interim order passed by APTEL.”