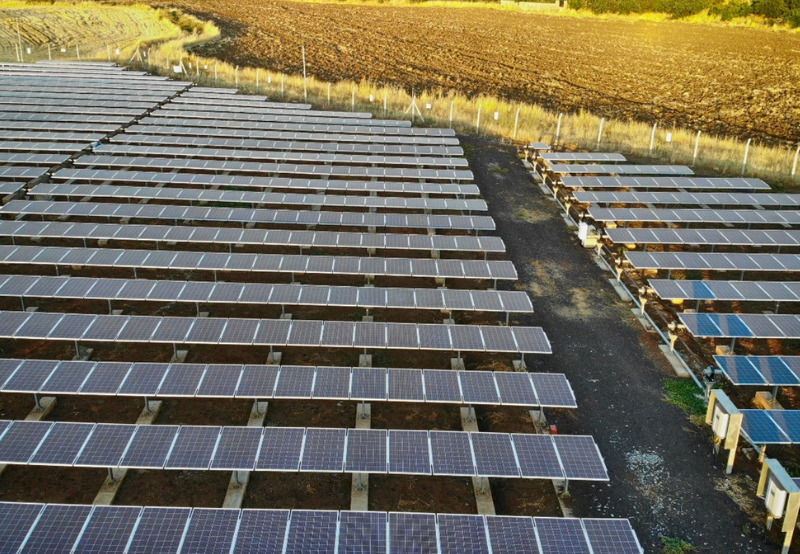 The Appellate Tribunal for Electricity (APTEL), in a recent order, ruled in favor of three solar developers and said that the developers were entitled to the tariff as per the second tariff order passed by the Bihar Commission and provisions of the power purchase agreements (PPAs).

APTEL directed the distribution companies (DISCOMs) to pay the developers the amount due, along with the carrying cost as calculated in terms of the provisions of the PPAs.

Sunmark Energy Projects, Response Renewable Energy, and Glatt Solutions had filed three separate appeals with APTEL requesting the Tribunal to set aside the earlier order passed by BERC, in which the Commission had rejected the deadline extension sought by the three solar developers.

In its earlier order, the State Commission had stated that the control period for the second tariff order to be from FY 2013-14 to FY 2015-16.

The developers achieved the commissioning of the projects within one year of signing the fresh PPAs.

The Tribunal noted that the Commission had set a tariff for projects incorporated in the PPAs signed before issuing the third tariff order on October 18, 2016.

The Tribunal clarified that the execution of PPAs and commissioning the projects by the commercial operation date by the developers were covered by the tariff determined by the State Commission, as they had signed the PPAs before the next tariff order dated October 18, 2016. They had achieved the commissioning of the projects within one year from the date of these PPAs.

The order issued by the Commission on March 11, 2016, stated that the tariff determined would apply to all such projects for which the PPAs had been executed before the issuance of the following tariff order and were able to achieve the commissioning within one year of signing the PPA.

“The only effect of denying an extension of the commercial operation date by order dated May 6, 2015, is that the appellants lost the benefit of the first tariff order dated May 29, 2012. Even going by the directions in the said order, it is clear that they were entitled to the tariff determined for the relevant control period, as applicable,” APTEL added.

The Tribunal said that the developers were entitled to the tariff as determined by the tariff order dated February 29, 2016, and modified by the order dated March 11, 2016, for 25 years in terms of the PPAs as specified in the relevant regulations and tariff order.