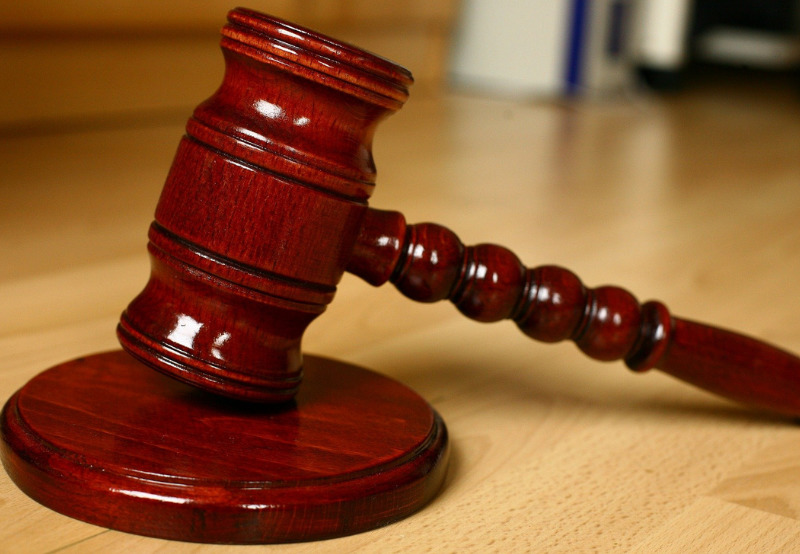 The Appellate Tribunal for Electricity (APTEL), in a recent order, dismissed the application filed by the Maharashtra State Electricity Distribution Company Limited (MSEDCL) and directed the State Electricity Regulatory Commission to determine the amount payable by the state DISCOM to a wind generator. MSEDCL should make the payments within three months from the date of the order.

The Tribunal directed the Maharashtra Electricity Regulatory Commission (MERC) to examine the finances of MSEDCL and take appropriate measures as per the Electricity Act to bring financial discipline in a time-bound manner.

MSEDCL entered into a wind energy purchase agreement (EPA) with Rajlakshmi Minerals for the electricity generated from its 3.4 MW wind power project in the Kolhapur district.

The power purchase tariff was ₹5.81 (~$0.079)/kWh with an interest rate of 1.25% per month for delayed payments. Due to the payments delayed by the procurer, the wind generator filed a petition with MERC.

In an order dated March 26, 2019, MERC directed the DISCOM to pay the outstanding dues and said that the procurer would have to pay interest of 1.25% per month for the delay in payment. But the DISCOM failed to meet its obligations.

The Tribunal observed that the DISCOM had stated that it was in a state of financial stress, primarily due to the Covid-19 pandemic, which resulted in delayed payments.

It noted that DISCOM had defaulted payments to various sellers (including wind power generators) over a long time. The Commission had been prodding it to adhere to payment plans.

“We are deeply disturbed over the manner in which the appellant has been warding off its creditors, depriving them of timely payments of their legitimate dues. This is reflective of financial mismanagement on the part of the appellant but, more gravely, conduct not expected of a distribution licensee. The MERC seems to have been playing along, believing the promises held out through payment plans without insisting on scrupulous adherence thereto. This has been leading to unnecessary litigation, adding to the cost for all stakeholders,” APTEL observed.

Dismissing MSEDCL’s application Tribunal directed the State Commission to determine the amount payable to the wind generator and ensure that the DISCOM discharges the liability within three months.

Last month, MERC ordered MSEDCL to fulfill its payment obligations for energy injected into the grid from four wind energy projects. It directed the state DISCOM to clear the payments to the wind energy generators within one month and specify the date the payments would be made.

Earlier, MERC had directed MSEDCL to reconcile differences in its outstanding dues with wind generators and pay them the total amount due along with late payment charges. Winro Commercial, MSPL Limited, and Riddhi Siddhi Gluco Biols had filed petitions with MERC in this regard.