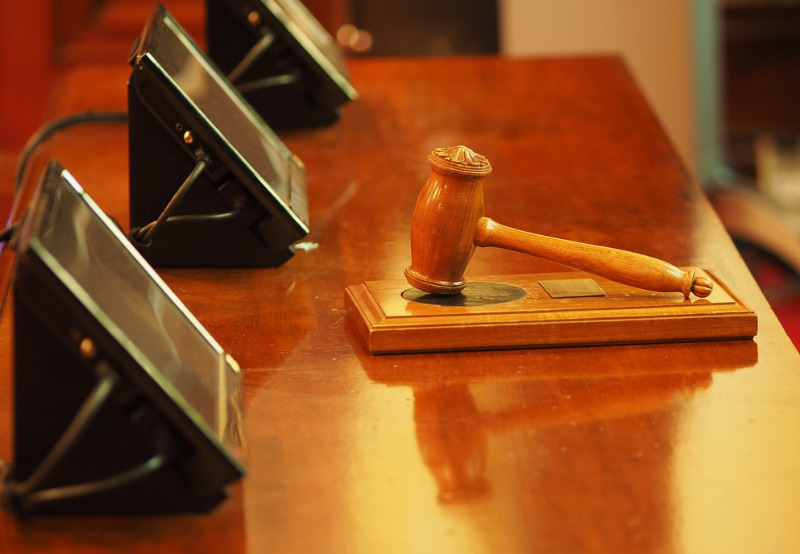 The Appellate Tribunal for Electricity (APTEL), in a recent order, set aside the order passed by the Bihar Electricity Regulatory Commission (BERC) disallowing the benefits of an increase in tariff on the grounds of the imposition of goods and services tax (GST) for the operation and maintenance (O&M) cost of a 10 MW solar project.

The solar energy generator had requested compensation on the grounds that the imposition of GST laws came under the ‘Change in Law’ event.

The Tribunal asked the State Commission to take a fresh look at the matter and resolve the issue within two months.

Azure Power Eris had filed an appeal with APTEL challenging the order passed by the Bihar electricity regulator rejecting the compensation claims.

While accepting that the GST laws did constitute a ‘Change in Law’ event as per the provisions of the power purchase agreement (PPA), the regulator had denied relief to the developer because the O&M works had been outsourced.

The Tribunal added that the developer had relied primarily on the decision in the case of Coastal Gujarat Power vs. the Central Electricity Regulatory Commission (CERC), in which APTEL had ruled that the developer engaged the work contractors. No provision in the PPA prevented such action on the part of the generator. The Tribunal had clarified that there was a general understanding between the parties indicating that Coastal Gujarat Power would not be solely responsible for the O&M of the project, and a third-party contractor could be appointed.

In its order, the Tribunal had added that once it was established that the levy of a tax on the services availed by the generator had an impact on the cost of revenue from the generation and sale of electricity, whether directly or indirectly, compensation must follow.

After considering the facts, the Tribunal noted that the State Commission should revisit the decision denying relief to the solar generator in terms of ruling in the case of Coastal Gujarat and check out the capital expenditure incurred by the developer for the O&M services because of the imposition of the GST, as it had not been considered in the earlier order.

The Tribunal directed the Commission to hear the parties again and pass a judgment within two months.

Last month, CERC rejected a solar energy developer’s compensation petition for the additional tax burden on O&M expenses and carrying costs due to a ‘Change in Law’ event.

Earlier, APTEL had set aside an order of the Maharashtra Electricity Regulatory Commission rejecting compensation claimed by Azure Power Thirty Four Private under the ‘Change in Law’ clause due to the imposition of GST.