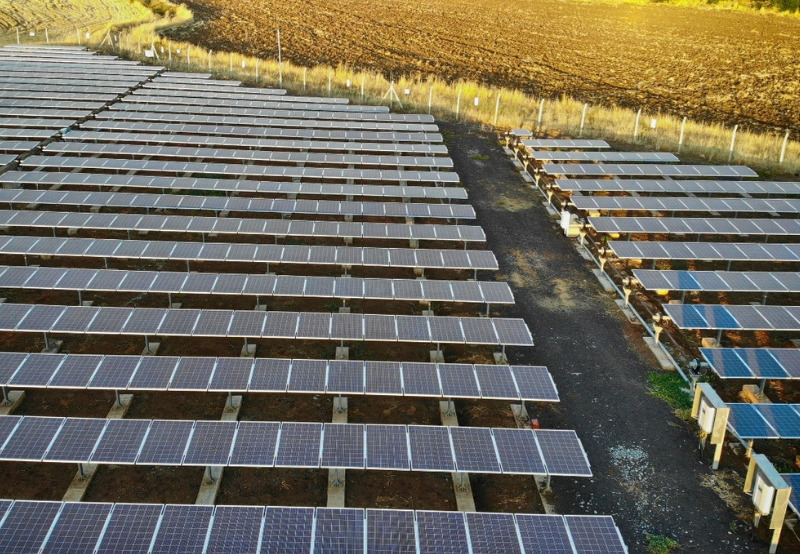 Solar developers are facing difficulties getting approval from distribution companies (DISCOMs) for solar open access projects under the group captive mode, especially in Rajasthan and Haryana.

According to Mercom’s Solar Open Access Market Report Q3 2021, DISCOMs in Haryana and Rajasthan are pushing consumers to have a stake in group captive projects equivalent to their power consumption. However, this is at odds with the Electricity Rules 2005, which says that the consumers in the group captive mechanism must have 26% equity and a minimum of 51% consumption to qualify.

Mercom spoke to developers to understand their challenges in obtaining approval for group captive solar projects in Haryana and Rajasthan.

A top executive of a Gurugram-based solar company said the problem is in the interpretation of the regulations. There are multiple off-takers in the group captive model, and their combined equity would be around 26%. They must procure a minimum of 51% generated power and can go up to a maximum of 100% of the project capacity per Electricity Rules, 2005. Open access solar developers fund the remaining 74% equity to develop projects. So, according to the Electricity Rules, off-takers can withdraw power in proportion to their equity share up to a maximum of 100% capacity. However, DISCOMs in Haryana and Rajasthan say that developers must consume 74% power in line with their equity stake of 74%, which doesn’t make sense as projects are being developed to sell power to consumers. So, DISCOMs in Rajasthan and Haryana have not approved any new group captive projects, and the open access group captive market seems to be stagnating in both states.

“Group captive projects in Haryana, registered as per the prevailing Haryana Electricity Regulatory Commission (HERC) regulations, were not allowed to execute the connection agreement by DISCOM for over a year. As a result, developers who had already initiated the execution of projects post-grant of connectivity were left with no choice but to surrender to DISCOM and sell power to them at low tariffs incurring huge losses. In the current scenario, no developer would risk developing a group captive project in the state,” he added.

Haryana was considered an attractive open access market, owing to its announcement of a waiver of open access charges for ten years for solar under its policy in 2018. However, a few months later, the DISCOM decided to limit waivers only to captive power projects. This was a serious setback to developers who had already constructed the projects. DISCOMs also do not approve banking of power to developers/consumers. The state has set a bad precedent of reversing regulations arbitrarily.

Rajasthan has not released a tariff order since FY 2019-20. So, the stakeholders in the open access solar business have no visibility of the open access charges. DISCOMs are reluctant to approve group captive projects, even though developers build solar parks on a build, own, and operate model, and consumers bear the project’s capital expenditure.