Though a host of policy announcements were made in March, stakeholders did not receive any clarity on their most pressing questions about the proposed imposition of protectionist trade policies. 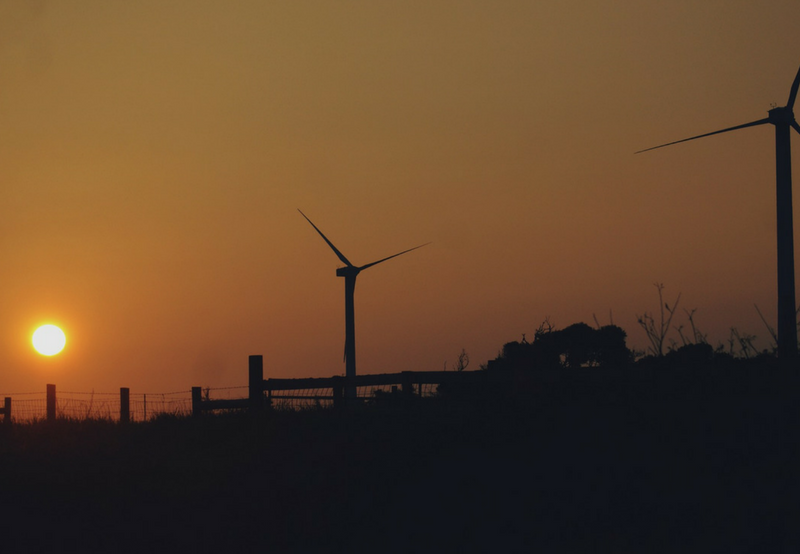 Central and state government agencies made several important announcements in March that were designed to bolster the development of the domestic renewable energy sector.

The following are some of the key announcements made by the state and union governments during March in India’s renewable sector, especially solar:

The Maharashtra Electricity Regulatory Commission (MERC) issued draft regulations for the forecasting, scheduling, and deviation settlement of solar and wind power generation in the state.

The Jharkhand Renewable Energy Development Agency (JREDA) announced that it will provide an additional 20 percent subsidy for the installation of rooftop solar systems in schools.

The Karnataka Electricity Regulatory Commission (KERC) reduced the banking period for renewable energy projects to six months from one year.

The Punjab State Electricity Regulatory Commission (PSERC) issued draft regulations for the forecasting, scheduling, and deviation settlement of solar and wind power generation in the state.

The Delhi Electricity Regulatory Commission (DERC) issued an approach paper on tariff rationalization. In the paper, DERC examined the existing regulatory framework for the electricity retail tariff and developed a strategy for creating competition in the market.

In its budget for the financial year (FY) for 2018-19, the Delhi government announced that 1,000 electric buses will soon be introduced in the national capital.

The Office of Directorate General of Anti-Dumping (DGAD) officially terminated the investigation process for the anti-dumping petition that was filed by the Indian Solar Manufacturers Association (ISMA) in June 2017 and withdrawn in March 2018.

The office of Directorate General of Anti-Dumping and Allied Duties (DGAD) extended the deadline for stakeholders to submit responses in the ongoing solar glass import case from Malaysia to April 10, 2018.

The Central Electricity Regulatory Commission (CERC) issued a set of levelized generic tariffs for the purchase of electricity from a host of renewable power generation sources during financial year (FY) 2018-19.

The National E-Mobility Program was launched in India.

The Government of India said that it was preparing to launch the Kisan Urja Suraksha evam Utthaan Mahabhiyan (KUSUM) program with the goal of solarizing the agricultural sector using solar-powered water pumps and providing solar-powered electricity to rural areas.

The Forum of Regulators (FOR) released a report on issues affecting open access in the country. The report charts a way forward to improve the implementation of open access in India.

The CERC also issued a procedure for the registration of renewable energy projects and distribution licensees (DISCOMs) by the central agency.

The CERC also created a set of procedures for the issuance of Renewable Energy Certificates (RECs) to eligible entities like distribution companies and renewable energy generators.

The International Solar Alliance (ISA) became a juridical personality following the signing of a Host Country Agreement with the Ministry of External Affairs (MEA).

The Ministry of New and Renewable Energy (MNRE) amended the payment guidelines for the Central Financial Assistance (CFA) provided to state and central transmission utilities (STU/CTU) that are involved in developing power evacuation infrastructure for solar parks.