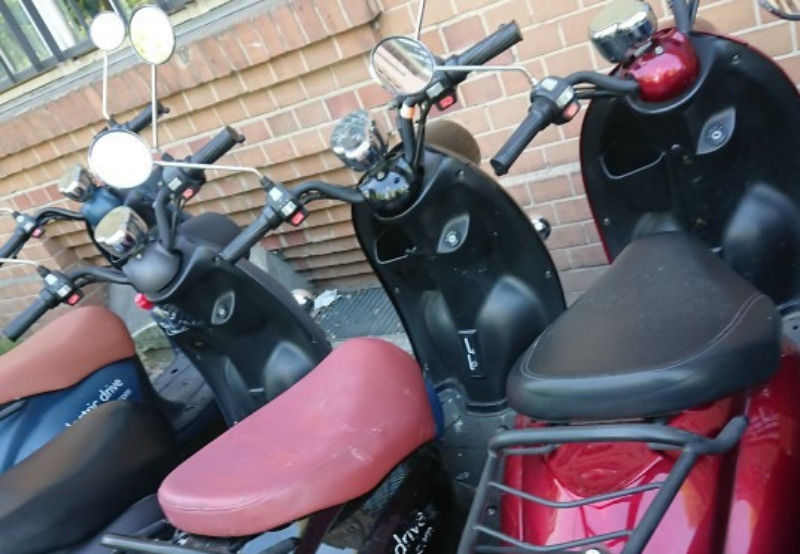 As per the agreement, CESL and NREDCAP will work together to deploy electric vehicles and develop charging infrastructure in the state. NREDCAP will also facilitate a suitable payment security mechanism devised by CESL.

NREDCAP is the agency responsible for implementing the state’s electric and battery-operated vehicle vision. The policy hopes to phase out internal combustion engine-based vehicles in four major cities by 2024 and in all cities by 2030.

CESL has said that E2Ws would be provided on a monthly lease, including comprehensive insurance, which will be deducted as equated monthly installment from the account of the volunteering government employee. These E2Ws would also have a standard warranty of three years against any manufacturing defect, and batteries would have a warranty until three years or coverage of 60,000 kilometers, depending on whichever is earlier.

CESL has been working at enabling battery-powered electric mobility and its infrastructure. It is designing business models to increase the uptake of electric vehicles and aggregating demand.

Earlier this month, CESL issued an expression of interest to empanel original equipment manufacturers to supply electric rickshaws in the country and also to electric two-wheelers in Kerala.

Earlier, the Department of Heavy Industries had announced partial amendments to the FAME-II program. Demand aggregation has been identified as the key to bringing down the upfront cost of e-rickshaws, on par with the internal combustion engine vehicles for multiple user segments. 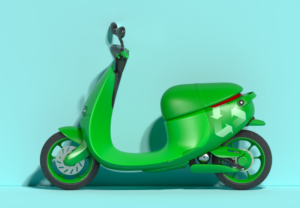