The Commission, however, invalidated the DISCOM’s move to deduct GST from the bank guarantee 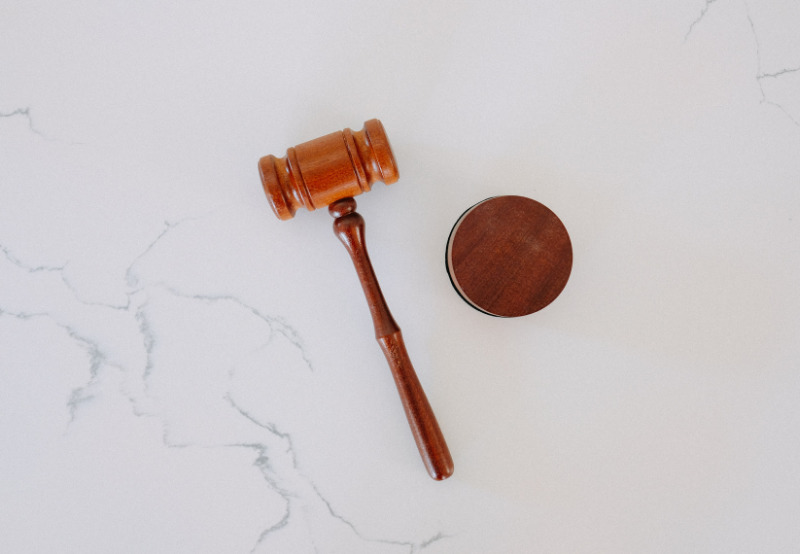 The Andhra Pradesh Electricity Regulatory Commission (APERC) has rejected a solar developer’s plea for relief for the delayed commissioning of a 25 MW solar power project at Gurramkonda in the Chittoor district of the state.

Waneep Solar also asked for a refund for ₹187.47 million (~$2.59 million), which was deducted as a penalty from its bank guarantee. The projects were a part of the APSPDCL’s tender for 500 MW of solar power on a build-own-operate basis in the state. The developer had bid for 50 MW of solar projects, and the current petition pertains to 25 MW of projects to be set up at Gurramkonda.

The developer argued that it had sought to change the location of the project three times due to land issues and that there were delays in obtaining approvals each time. The developer lost six months due to this, and that the delay was beyond its control. After the commencement of project construction, torrential rainfall further delayed progress at the site in December 2015, and the developer had to stop construction work at the site.

Eventually, the developer managed to synchronize 1.35 MW of the 25 MW on May 19, 2016, 4.17 MW on May 24, 2016, and the remaining 16.83 MW on July 28, 2016.  The developer claimed relief under the force majeure clause of the power purchase agreement (PPA) for the delay in the change of locations, acquiring land, torrential rain, losses at its Nagari project due to a lowered tariff, and delay in the inspection of the project and network.

In its response, The APDCL denied all the allegations made by the developer stating that it had nothing to do with the process of setting up the projects until the commissioning stage. The distribution company said that the solar developer should have considered all the land issues beforehand.

The DISCOM explained that it had deducted liquidated damages of ₹189.55 million (~$2.62 million) for a delay of 181 days from the bank guarantee per the terms of the PPA. It also deducted ₹34.12 million (~$470,822) towards goods and services taxes (GST). It held that none of the reliefs claimed by the developer fell under the scope of the force majeure clause of the PPA.

The Commission said that five primary points of contention arose in its analysis. It needed to determine whether the issues raised by the developer fell within the scope of the force majeure clause of the PPA, whether they are entitled to relief under the clause, and whether the SCOD could be revised.

The state Commission subsequently declared that none of the developer’s issues could be claimed as force majeure events and declared that they could not be granted relief nor a revised SCOD.

The APERC also sought to determine whether DISCOM’s action of recovering liquidated damages and GST from the bank guarantee was legal and valid. Upon analysis, it determined that while the deduction of liquidated damages was valid, claiming GST was invalid and illegal since the GST was not implemented at the time the PPA was signed.

In 2018, the APERC set ₹3 (~$0.042)/kWh as the tariff for three grid-connected solar photovoltaic (PV) projects in the state, aggregating 82 MW, after a 20-month delay in commissioning. The APERC was examining three petitions filed by the APSPDCL, which had requested the APERC to finalize a tariff for these three projects that were commissioned in 2017.

More recently, the Andhra Pradesh High Court, in a recent order, allowed the DISCOMs of the state to operate through power exchanges and to secure power through open access.