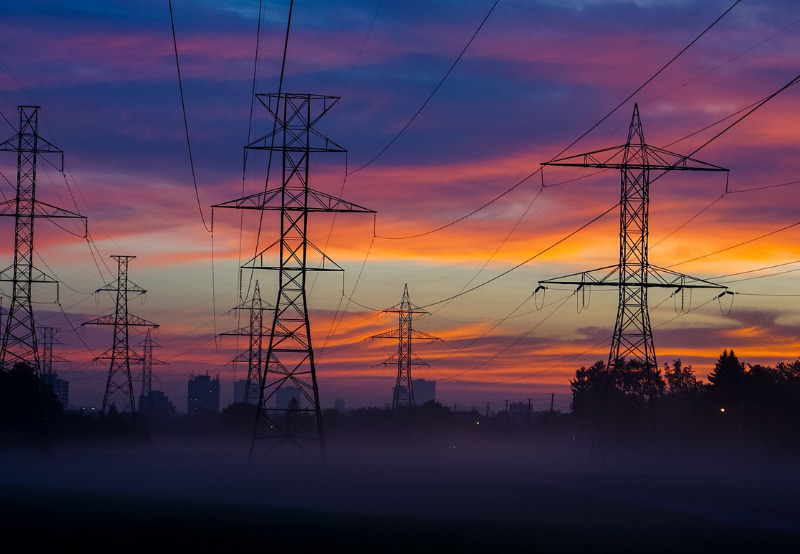 The Andhra Pradesh High Court, in a recent order, has allowed the distribution companies (DISCOMs) of the state to operate through power exchanges and to secure power through open access.

The Southern Power Distribution Company of Andhra Pradesh (APSPDCL) and the Eastern Power Distribution Company of Andhra Pradesh (APEPDCL) had filed a petition against the center’s direction to comply with the requirements of opening letters of credit with wind and solar power developers with a consequence of disallowing the DISCOMs access of power from power exchanges and short-term open access in case of non-compliance.

The respondents included the Ministry of Power, the Ministry of New and Renewable Energy (MNRE), the Power System Operation Corporation Limited (POSOCO), and project developers.

In its earlier order, the court had granted an interim order restraining the government agencies from disallowing power transactions under short-term open access or through power exchanges.

The center had issued an order in July 2019, making it mandatory for distribution licensees to open and maintain the adequate letter of credit as a payment security mechanism under the power purchase agreements (PPAs).

The DISCOMs in Andhra Pradesh have not opened revolving letters of credit as contracted in PPAs between the parties.

The DISCOMs further contended that they had the right to participate in trading power on power exchanges and sell the power through open access.

In its reply, the Ministry of Power said that the purchase of power has to be done only through advance payment, and DISCOMs pay for it on the day of purchase for the power being delivered. It also said that the failure to open the letter of credit was a breach of contract.

POSOCO stated that if there were no deterrence for the default by the DISCOMs, they would continue to procure surplus power for short-term markets while keeping the generators unpaid.

The Ministry of Power had invoked sections 28 (3) and section 32 (2) (a) of the Electricity Act 2003, directing MNRE and POSOCO to have DISCOMs open and maintain letters of credit in favor of power generators and in case of non-compliance to take action.

The respondents said that the DISCOMs were duty-bound and under the obligation to follow and comply with these directions.

Speaking to Mercom on this latest development, Advocate Aditya K. Singh said, “The Hon’ble High Court has mistakenly relied on the arguments of the petitioner to conclude that the central government and load despatch centers do not have the right to make inroads into the PPAs. The central government has the power under the Section 37 to issue any directions to ensure a smooth and stable electricity supply. Similarly, Section 28 empowers load despatch centers to ensure secure and economical operation. If there are consistent defaults in payment by the distribution licensee, there will be a threat of unstable supply. The court didn’t dwell on these issues and primarily relied on the literal interpretation of the statutory provisions.”

“If this order remains uncontested, this will act as a persuasive precedent for other state DISCOMs to avail similar orders from their respective courts. This order will also impact the applicability of other rules, like late payment charges and others. The DISCOMs will be encouraged to seek similar relief against the late payment surcharge rule as well, citing government interference in the contractual relationship between the DISCOMs and generating companies,” he added.

The developers said that the DISCOMs were curtailing the power from the renewable energy generators. However, they have been sourcing the same power from short-term markets. They said that in the event of the DISCOMs not clearing the dues on time would lead to the closing down of projects, which was against the contractual terms.

Considering all the factors, the Court said that the DISCOMs were allowed to operate through power exchanges and secure power through open access. However, the court granted no relief to clear the dues owed by the DISCOMs to the power generators.

According to the Ministry of Power’s new regulations regarding the late payment surcharge announced in February, a DISCOM which has a late payment surcharge outstanding against a bill after the expiry of seven months from the due date will be debarred from procuring power from a power exchange or grant of short-term open access until such bill is paid. The High Court has completely ignored this order by the center.

Renewable energy developers have been trying to get payments from the DISCOMs. The National Solar Energy Federation of India had also written to the High Court of Andhra Pradesh urging them to expedite pending hearings of renewable projects developers about payment of outstanding invoices. “The Indian banking system is at the risk of suffering NPAs to the tune of ₹150 billion (~$2.04 billion) to ₹180 billion (~$2.4 billion) due to this delay,” they had warned.

This new issue will only make payments to power generators from the DISCOMs more difficult to come by.

Mercom’s flagship event Mercom India Solar Summit, to be held virtually on April 8th and 9th, has an exclusive session to discuss “DISCOMs – The Weakest Link or Unrealized Potential in the Indian Power Sector.” You can click here to register for the event.