The company will have its first clean projects in Brazil, India, and Poland 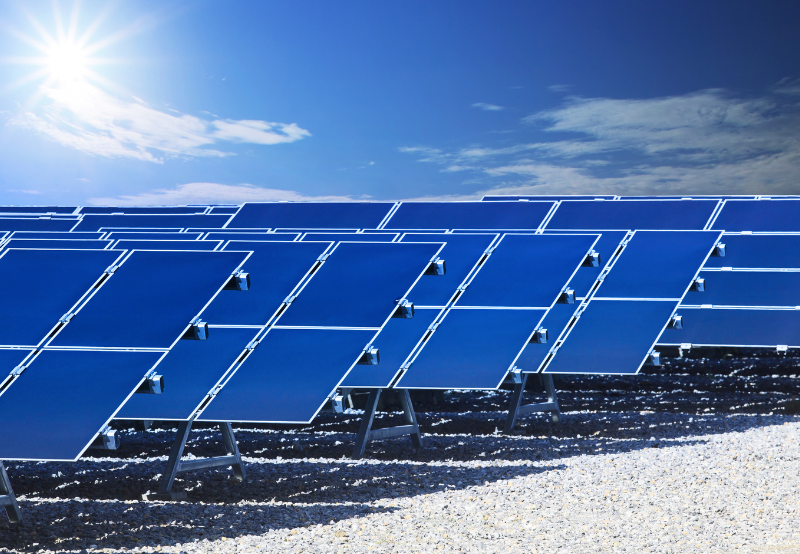 E-commerce conglomerate Amazon has announced the expansion of its renewable energy portfolio globally, with 2.7 GW of clean energy capacity across 71 new renewable projects, including its first solar farms in Brazil, India, and Poland.

Once fully operational, these projects will generate 50,000 GWh of clean energy, enough to meet the power needs of 4.6 million households in the U.S. every year.

In the Asia-Pacific region, Amazon announced its first three large-scale solar projects in India, representing 420 MW of renewable capacity. The company has 57 clean energy projects in the region.

Amazon said it had 117 clean energy projects in Europe and announced its first rooftop solar projects in France and Austria.

The company’s investment in its first utility-scale project in Poland will contribute to the Polish government’s goal of increasing renewable energy on its grid. It claims that the investment is one of the largest corporate solar deals in the country.

The e-commerce company said it was adding 1 GW of renewable capacity in North America across the south-eastern U.S., including its first two clean energy projects in Louisiana. The company now has a total of 202 projects in the region.

The project includes a $380,000 investment in environmental programs during the construction phase to protect and promote biodiversity, while an estimated 850 job opportunities would be created during the project building work, with an additional 30 permanent jobs once the project is operationalized.

CEO of Amazon Web Services Adam Selipsky said, “We are bringing new wind and solar projects online to power our offices, fulfilment centers, data centers, and stores, which collectively serve millions of customers globally, and we are on a path to reach 100% renewable energy across our entire business by 2025. Around the world, countries are looking to accelerate the transition to a clean energy economy, and continued investments like ours can help accelerate their journey as we all work together to mitigate the impacts of climate change.”

Amazon is also working through the Clean Energy Buyers Institute’s Beyond the Megawatt initiative to ensure the industry is maximizing the economic, environmental, and social impact of energy procurement.

In July, Amazon announced new investments in green hydrogen companies in Europe and the U.S. through its $2 billion Climate Pledge Fund.