The company aims to scale its decarbonization efforts through the investments 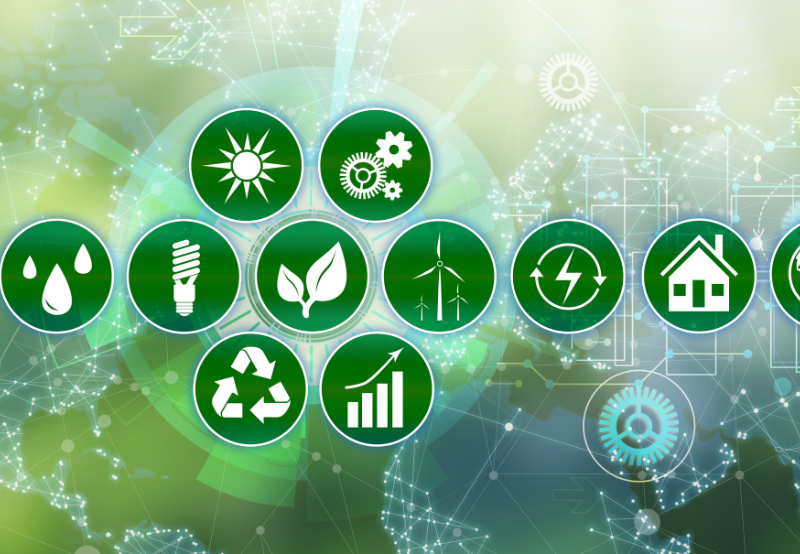 The latest investments are in the U.S.-based Electric Hydrogen and Europe-based Sunfire, both developers of electrolyzers, which is a key technology in making green hydrogen.

The industries worldwide produce 95% of hydrogen currently from fossil fuels, primarily natural gas. While electrification and battery solutions are potential paths to decarbonization, producing hydrogen with renewable power is considered a more sustainable tool for industries to achieve the net-zero emission targets.

Electric Hydrogen is a Boston-based startup company that designs plants to extract hydrogen from water using renewable energy, specially designed for the high-volume, low-cost production required to support massive industrial operations. Amazon was one of the investors who raised $198 million for the company in a Series B equity and venture debt funding round.

Sunfire, a German developer, and manufacturer of electrolyzers has a team of 400 specialists working on more than 70 realized projects.  The company plans to increase its production capacity from megawatt to gigawatt-scale, providing key industrial players with large-scale hydrogen generation plants. Amazon’s investment supports Sunfire’s scaling plans.

With the allocation of funds to the above two electrolyzer developers, Amazon has so far invested in 18 companies that are advancing technologies and business solutions that can help Amazon and others reach net-zero carbon by 2040. Rivian, Redwood Materials, Turntide, CarbonCure, Pachama, Infinium, and ZeroAvia are the few companies the Climate Pledge Fund has invested in previously.

With a commitment to reach the set net-zero targets by 2040, ten years ahead of the Paris Agreement, Amazon co-founded the Climate Pledge Fund in 2019, which now has over 300 signatories, including Best Buy, IBM, Microsoft, PepsiCo, Siemens, Unilever, Verizon, and Visa.

Speaking on the latest investments, Kara Hurst, Vice President of Worldwide Sustainability, Amazon, said, “To curb the climate crisis, we need to continually develop innovative solutions that can scale, whether it’s through the electrification of electric vehicles, investments in nature-based solutions, a decarbonized electric grid, or increased production of green hydrogen. We are proud to be investing in visionary companies like Electric Hydrogen and Sunfire that are developing vital technology for deploying green hydrogen to help decarbonize hard-to-abate sectors.”

Last year, Amazon issued a $1 billion sustainability bond to fund the ongoing and new projects in five prominent green spheres. The investment was part of Amazon’s sustainable bond framework, describing how the company targets advancing new technologies that decarbonize and preserve the world.

Earlier this year, aligning with the National Hydrogen Mission launched in 2021, India’s Ministry of Power announced the introduction of a ‘Green Hydrogen Policy’ to help the country meet the production target of 5 million tons of green hydrogen by the end of the decade. The policy states that hydrogen and ammonia will be produced through the electrolysis of water using banked renewable energy. 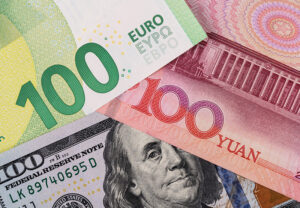