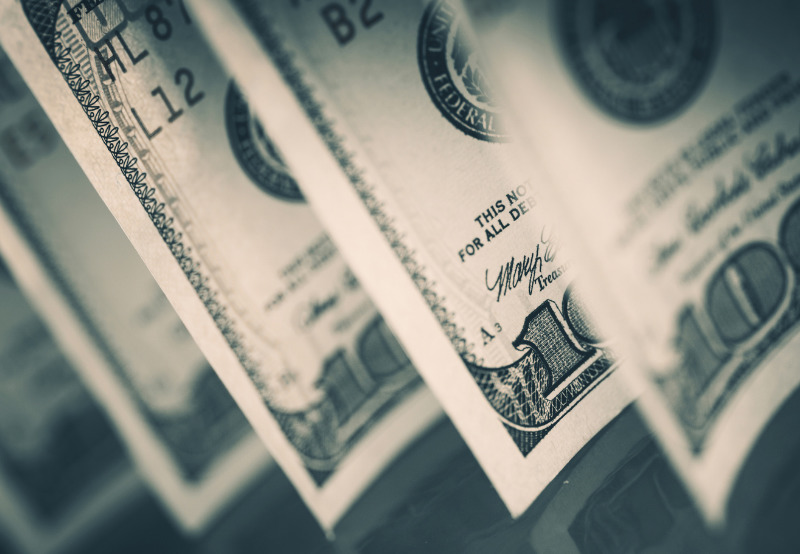 The company has also increased the size of its investment-grade senior funding facility to $503 million and reduced the facility’s interest rate, and extended the term.

CBAH is a blank-check corporation created expressly to complete a merger, asset acquisition, stock purchase, reorganization, or similar business combination with one or more enterprises. CBRE Acquisition Sponsor LLC – a subsidiary of CBRE Group – is the sponsor of CBAH.

Altus aims to create a sustainable electrification ecosystem by providing locally-sited solar power, energy storage, and electric vehicle charging stations to its business, public sector, and community solar customers across the United States. Altus Power has constructed or acquired over 340 MW since its incorporation in 2009.

Altus has also refinanced its current senior funding facility for an additional $135 million with Blackstone Credit’s Structured Products Group, which resulted in the total facility increasing to $503 million.

The senior funding facility has been resized and now has a weighted average annual fixed rate of 3.51%, down from 3.70% previously. The facility was used to partially fund the recent acquisition of a 79 MW portfolio of solar projects and was designed to finance future solar assets. The portfolio was acquired from private equity funds managed by True Green Capital Management.

“We’re thrilled to expand our investment-grade facility with Altus Power. As Altus scales their clean energy platform, we look forward to continuing our cooperation with them,” said Rob Camacho, Blackstone Credit’s Co-Head of Structured Products.

SPACs are designed to take companies public without going through the lengthy IPO process. With the uncertainty resulting from the pandemic in public markets, there is a rising number of SPACs.