The tender was floated in April 2022 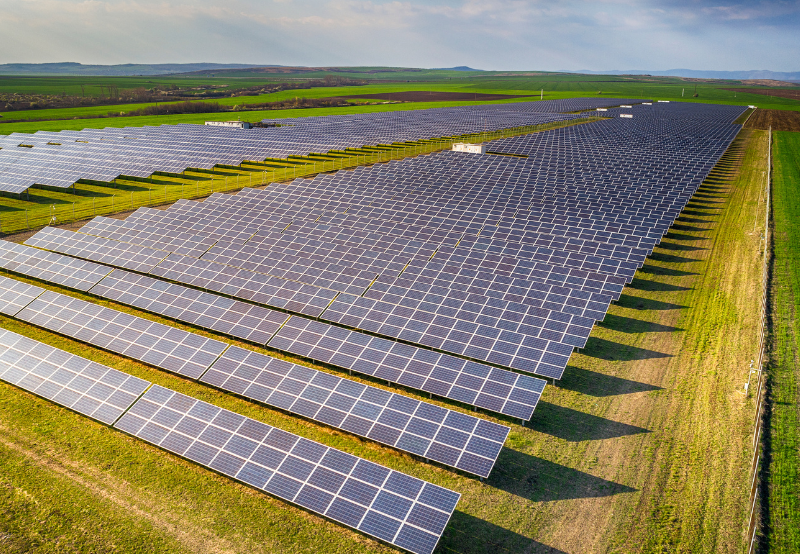 Aditya Birla (ABREL SPV 2), Hinduja Renewables Energy, and SJVN were winners in Gujarat Urja Vikas Nigam’s (GUVNL) auction to develop 500 MW of solar projects under Phase XIV with a greenshoe option of an additional capacity of up to 500 MW (Tranche-XIV).

The tender was floated in April this year.

Speaking to Mercom, Surajit Chandra, GM-Business Development, Aditya Birla Group, said, “This project had the Approved List of Models and Manufacturers (ALMM) applicability. We have done our research, and ₹2.30/kWh (~$0.0296)/kWh) seems like a viable and feasible tariff option to us. We have a great offtaker in GUVNL, and we have bid in almost every GUVNL auction. The auction has a greenshoe option which will be allocated later on by GUVNL.”

Successful bidders will be responsible for approvals, permits, and clearances, including connectivity and land registration.

The project should be designed to deliver energy at the Gujarat Energy Transmission Corporation (GETCO) periphery. Successful bidders will be responsible for getting the grid connectivity with GETCO or the central transmission utility (CTU).

Solar projects will be allowed to be set up in the existing grid-connected wind farms subject to the availability of spare capacity for renewable energy integration at corresponding GETCO or CTU substations.

Such projects must also comply with the clauses in the request for selection document and are subject to GETCO or CTU’s agreement for utilizing the connectivity granted to wind farms.

Gujarat Energy Development Agency will act as the state nodal agency. It will facilitate the required approvals to achieve the commissioning of the projects. GETCO and CTU will help set up the transmission system to evacuate power from the project.

According to Mercom’s India Solar Tender Tracker, GUVNL has floated tenders for 8.15 GW of solar projects.